Climate in Crisis: Environmental Change in the Indigenous Americas

Climate in Crisis: Environmental Change in the Indigenous Americas

Climate in Crisis: Environmental Change in the Indigenous Americas includes artworks spanning almost 3,000 years. Visitors can learn about the transitions Indigenous people have had to go through, and are still experiencing today, as a result of climate change. More than 60 impactful works are crammed into the museum’s Arts of the Americas Galleries, representing the culture and lifestyle of various Indigenous groups. The exhibition is broken up into regions, from the US Arctic to Central and South America which share similar cultures and environmental problems. 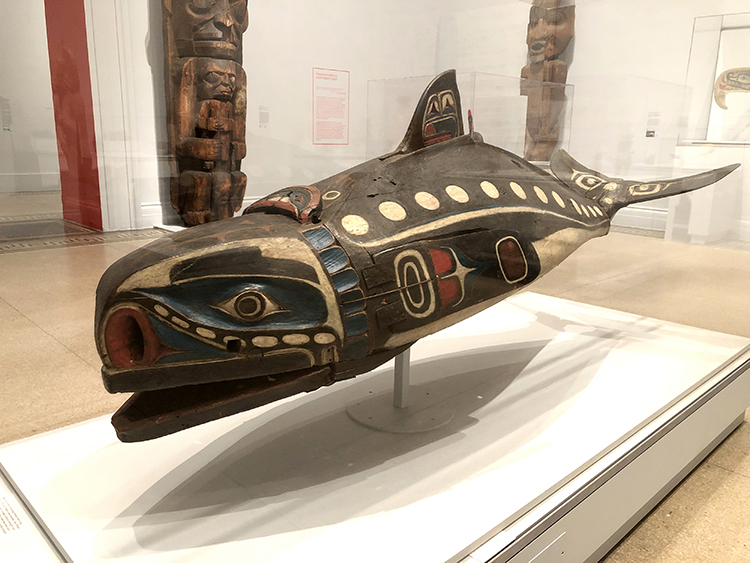 The US, Canada and the US Arctic have all suffered from melting ice and the decline in the number of animals. The Indigenous peoples mainly survive by fishing, but the salmon, a major food source, is slowly becoming scarce. Ice and snow are part of the lives of those who live in the northern frontier and, although technology and progress have shifted their dwellings from igloos to more modern homes, many of the young people are still taught how to survive as their ancestors did. However, as temperatures rise and the ice melts ever more quickly, the culture and lifestyle they once had is disappearing. The art from this region is made from animals they hunt – for example, they carved images about their culture in whales’ teeth and walrus tusks. Climate change means these carved tusks will only be a reminder of how they lived before.

Native Americans believe that animals are sacred: they are presented as supernatural beings that govern the world and have helped humans through life. The Thunderbird Transformation Mask, by an artist from the ‘Namgis Kwakwaka’wakw, Indigenous people of northern Vancouver Island, is a ritual mask from the 19th century used to celebrate the tale of humans receiving help from an animal deity. 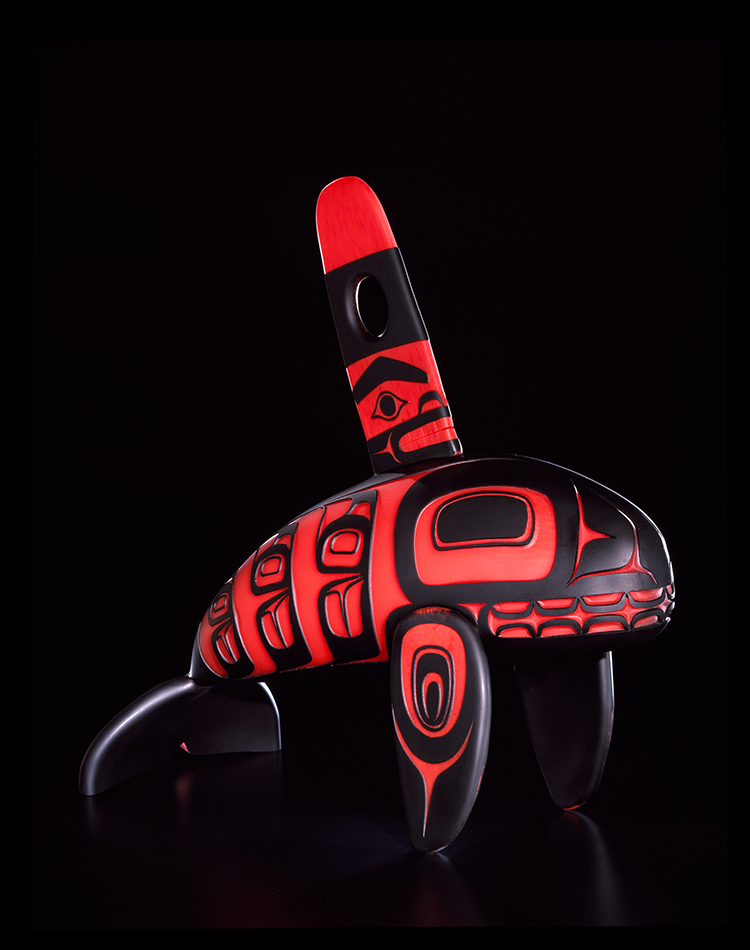 Guardian of the Sea by Preston Singletary, a contemporary artist with a Tlingit cultural heritage, is a glass sculpture of a killer whale. The orca is represented on the hereditary crest of Singletary’s Tlinglit clan. Now, however, contamination in the oceans and illegal fishing has brought the killer whale to near extinction. Not only do Native Americans now have a diminishing supply of fish, but their religion and culture are also suffering from the degradation of their environment. Those who depend on the sea for their survival are affected as food resources become scarcer and rising water levels endanger their homes and their lives. Climate change, overfishing, pollution and overpopulation cause a variety of problems, not just for the Indigenous peoples of the US and Canada, but for all of us. 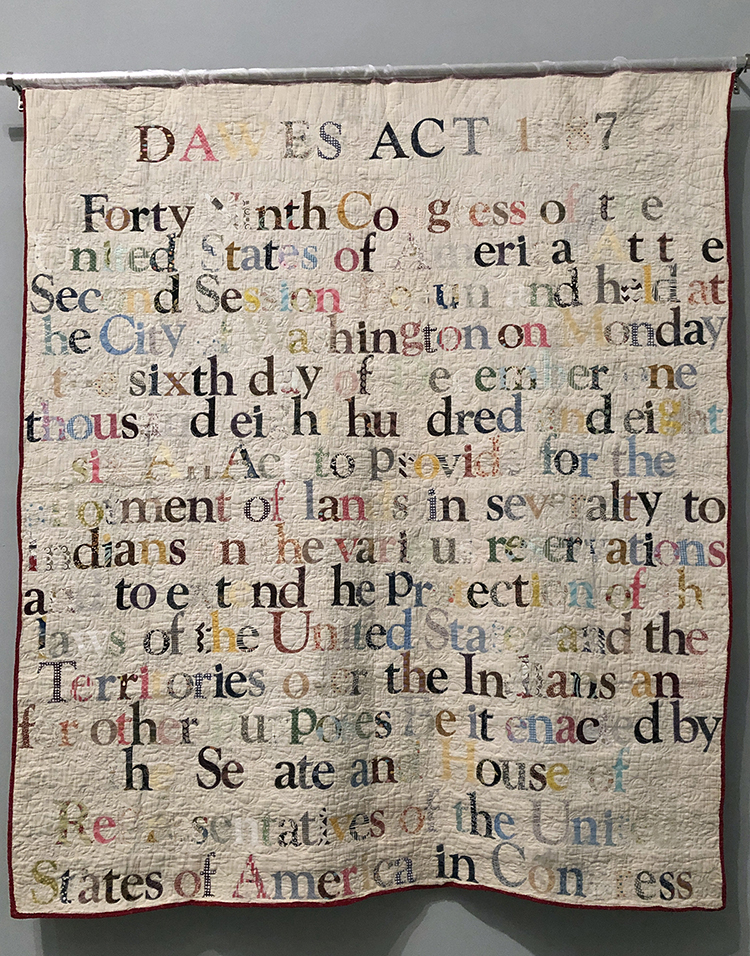 The section of the exhibition that deals with the Mississippi River Valley and the American Southwest informs visitors about the displacement and defilement of the land that the people there once had. Gina Adams is known for her beautiful Broken Treaty Quilts, on to which she sews texts from American Indian treaties. The quilt shown here was created using a section of the Dawes Act of 1887, which allowed the federal government to divide the reservation land into individual plots. Only those Native Americans who accepted these allotments were granted US citizenship. To indicate how little the US respected the Indigenous people, not every word on Adams’s quilt is legible. In 2016, President Obama established two new national monuments, in an effort to protect the sacred land of Native Americans; however, when President Trump took office, he reduced the size of the Bears Ears National Monument by 85%, allowing corporations to extract fossil fuel and uranium deposits. This shows how little control Native Americans have of their sacred land. 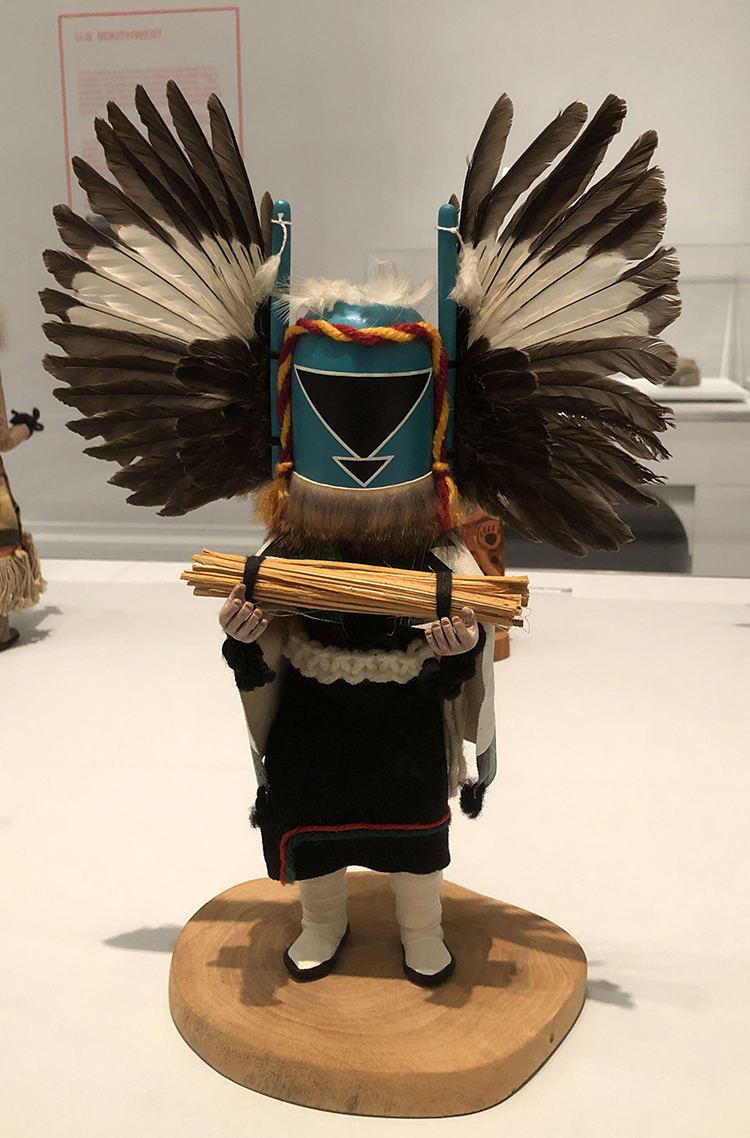 The Southwest Indigenous people use dolls to symbolise the supernatural beings that bring rain, sun, crop growth, fertility and more. The dolls are made to educate their young about their culture and give them hope that their land will not be tarnished, that they will live a peaceful life away from the dangers of environmental changes. The design of the dolls has changed and become more modern, making them into products for tourists and collectors. 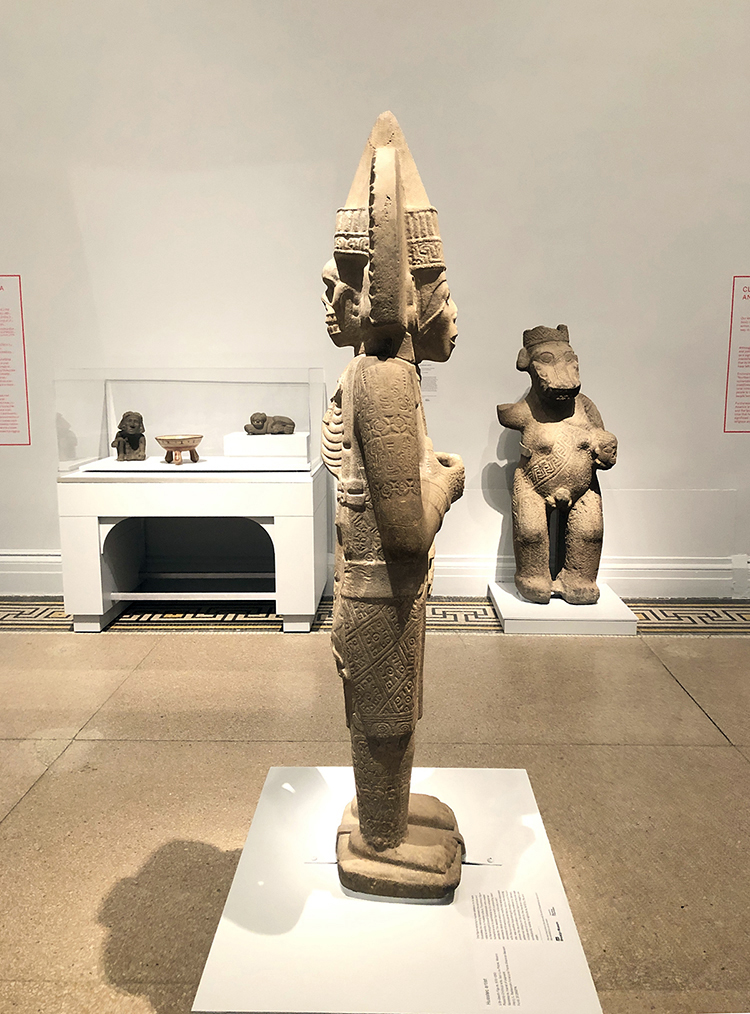 Mexican culture has one of the richest histories, with the Mayans and Aztecs at the root of it. Since the conquest and the death of many, there have been drastic changes in the environment.  Mexican culture was very spiritual: one of the sculptures here, Life-Death figure from the Postclassic Mesoamerica, by an unknown Huastec artist has a skeleton on one side and, on the other,  a human figure, the Aztec god of wind and air, Ehecatl-Quetzalcoatl, representing the creator of humankind. The skeleton represents death, giving this sculpture its duality. It also represents Venus, the morning star that was thought to pull the sun across the sky towards the underworld. Indigenous people, not just from Mexico, but from all around the globe have always had a connection to the world around them, and cared for their surroundings so that the environment wouldn't be harmed. Xiye Bastida, a young Mexican climate activist and a leader of the Fridays for Future movement, is a member of the Indigenous Mexican Otomi-Toltec nation. In a 2019 interview for the Public Broadcasting Service she stated “We are not here to take over life, but to take care of it.” Indigenous people always had a strong sense of gratitude and made statues of such gods. Though time has passed, remembering our history reminds us that we should be grateful for what we have and take care of it before it is too late. 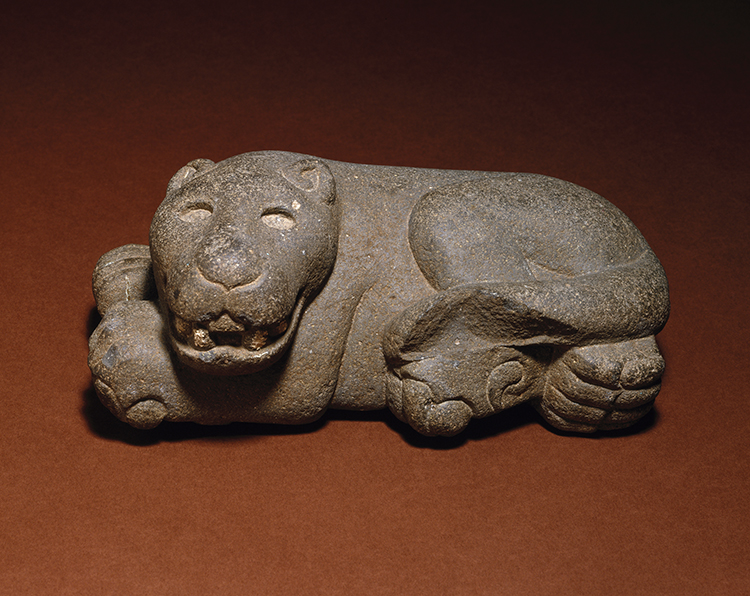 South America is very diverse in its culture, yet different regions all encounter similar environmental problems. Peruvian Native Americans who lived by the Andes are no longer able to plant crops close to the rivers, as they have started to dry up. Natives from the Amazon region (Colombia, Brazil, Ecuador and Peru) are pushed further inland as a result of deforestation. Many countries are also pressured to sell their land to companies that want to extract gold and other valuable metals, creating further problems for both the Indigenous population and the world at large. There is no native population that has not been affected by climate change and the environmental changes that stem from outside forces. Still, they create wonderful art from the environment. Tribes do not seek conflict; instead, they wish to admire and retain the world around them.

The changes that are happening to the Earth should be a warning to us. Plastic pollutes our oceans, endangering marine life, and our cars pollute the air we breathe, damaging our health and our ecosystem. The way Indigenous people saw life in the past and took care of the environment should be a lesson to us on how we should care for the world we have. While many civilisations came before us, they all eventually changed, or died off. This exhibition of Indigenous art is a window to the past, a grim warning that history often repeats itself. 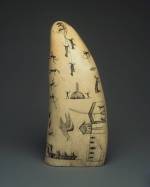 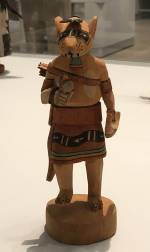 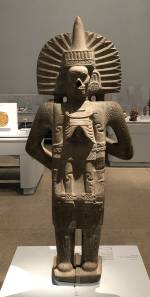 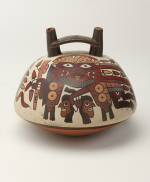 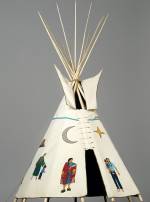