The recently opened American Modern: Hopper to O’Keeffe in the Museum of Modern Art is arranged in the best traditions of canonical art history. As the exhibition’s organisers, assistant curators Kathy Curry and Esther Adler, explain in their introductory catalogue essay, the aim was to dispel a widespread assumption that, historically, the Museum of Modern Art has been concerned primarily with European art.

This exhibition, which contains more than 100 paintings, works on paper, photographs, drawings and sculpture assembled almost exclusively from the museum’s collection, does a beautiful job of affirming what is, through the force of tradition, considered specifically North American – as opposed to European, Mexican, Chinese, or any other – “modern”. That this affirmation has to be made now is neither a prescribed nor a proscribed function of an institution that stands at the helm of defining the meaning of the word “modern” in this part of the world. That the charged term Modernism has been abbreviated to its more ambiguous but less ambitious derivative testifies to the intelligence and tact of the exhibition’s curators. Hovering between an adjective and a noun, the “modern” of the title both refers to its illustrious, but dangerous parent, and delimits it. Used as a noun, it acquires a sectarian connotation: we think of “modern” as a style characterised by a set of distinguishing features, rather than a movement addressing broad political and social phenomena.

Despite its logical clarity and conceptual rigour, it is in this formal stylistic sense that the exhibition excels. The gist of it is the conviction that what is “American” about the “modern” is, first of all, a persistent sense of figuration, faithful adherence to technological advances, and a determined resistance to total abstraction, no matter how close an artist is to reaching it. The prominent role of photography underpins this overall orientation. Beginning on the one hand with Alfred Stieglitz’s photographs and Charles Sheeler’s Self-Portrait (1923) in which a telephone becomes him, and on the other with Edward Hopper’s abandoned landscapes, the exhibition constructs an engaging visual narrative showcasing works by mostly well-known masters, including Arthur Dove, Charles Burchfield, Stuart Davis, Elie Nadelman, Jacob Lawrence, Andrew Wyeth and Walker Evans. The Hopper-Sheeler-Stieglitz trio is a strong introductory statement, considering that Hopper and Sheeler form the stylistic backbone of the 1930s representational sensibility, while Stieglitz was a pioneer in organising and exhibiting modern art in this country. This stylistic and thematic consistency is maintained throughout the show.

The installation of the exhibition is meticulous, clear and precise. Great thought and care has gone into the display of the works, which fit perfectly into the architectural layout of the space. The objects are grouped thematically or according to the artist, medium or genre; connections between artists and periods are effortless and logical. The arrangement of the works defies monotony as well-known objects acquire a new look when placed side by side with their peers from other media or from slightly different periods, such as when Dove’s whimsical mirror-like “portrait” of Stieglitz appears between Sheeler’s self-portrait mentioned above and more conventional portraits made by Ansel Adams and Stieglitz himself, or when John Marin’s playful gouache Lower Manhattan (1922) is hung alongside Joseph Stella’s monumental oil Factories (1918). Enjoying this stylistic playoff is one of the main delights of the exhibition. Wall labels and a lush catalogue provide helpful guidance to its selected images and the overall conception.

Adler’s essay on the history of the museum’s collection highlights the importance of this subject for the curators. In a nutshell, it argues that from the moment of MoMA’s founding, Alfred Barr, its director, and the trustees have been committed to collecting and promoting American art, but that this history has been obscured by the founders’ equal interest in European visual culture. It is true that the museum’s first exhibition, opened in November 1929, was devoted to Cézanne, Gauguin, Seurat and Van Gogh. However, the exhibition that followed it in December was dedicated to “Nineteen Living Americans”. The choice of which of the two exhibitions should be the museum’s inaugural one had been a close call. Adler cites a letter written by Abby Aldrich Rockefeller, MoMA’s founding trustee, which suggests that the final decision was motivated by political considerations: “If we select, for instance, 10 American artists for our first exhibition, we are going to antagonise at the very beginning the friends and admirers of all the others, whereas if we start out with a French exhibition, we may have a chance to establish ourselves before we have to plunge into the obvious difficulties of an American exhibition.”1 The director and trustees went ahead with an ambitious programme of collecting not only European, but also American art. In fact, to follow the narrative of the firsts, the first painting to enter the collection was Hopper’s House by the Railroad (1925), given to the museum by a trustee, Stephen C Clark.2 It is this painting that is featured prominently in the exhibition and serves as its symbolic anchor.

The curator’s mission of “battling the perception that from its inception, MoMA was not interested in American Art”3 and of recovering the museum’s forgotten history has been accomplished in complete accordance with another venerable tradition of this institution for formalist, style-based art history. There is no doubt that this way of interpreting art has its advantages, but we have to look elsewhere to learn that Marsden Hartley or Stella, for example, have been prominent members of the Société Anonyme, an exhibiting society cofounded by Marcel Duchamp that promoted an art, which could be called “Modernism for America” and which included abstract, Surrealist and Dadaist trends.4 This alternative broader history notwithstanding, American Modern: Hopper to O’Keeffe is a feast for the eye, offering a chance of seeing works we think we know well in a new, engaging light. 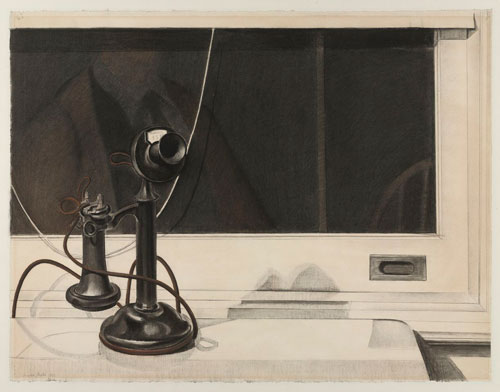 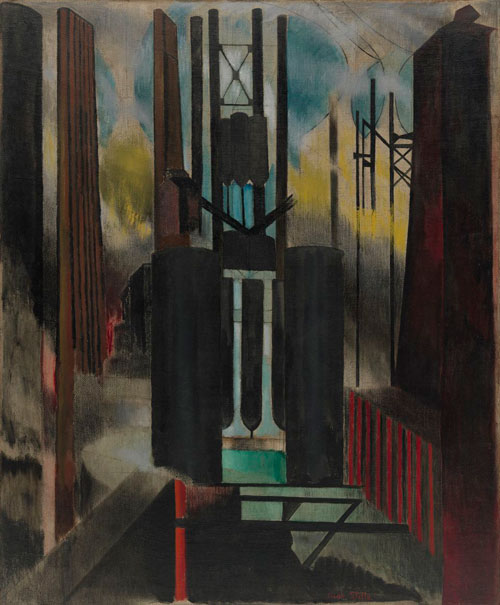 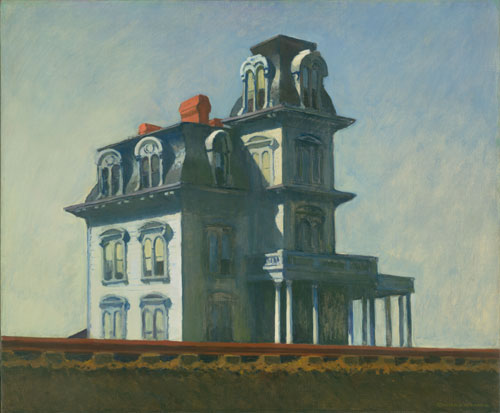 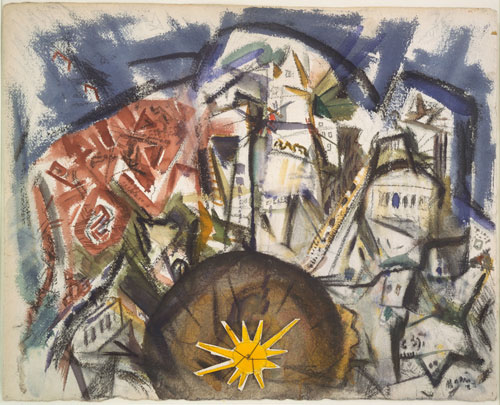 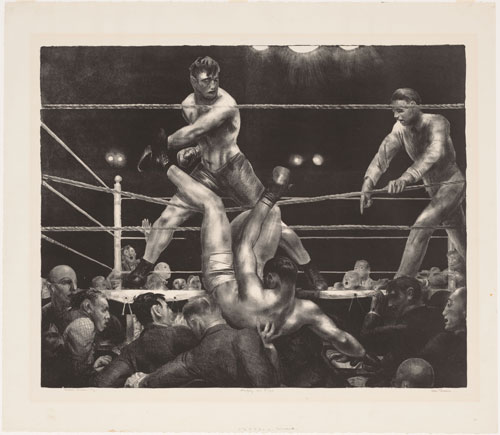 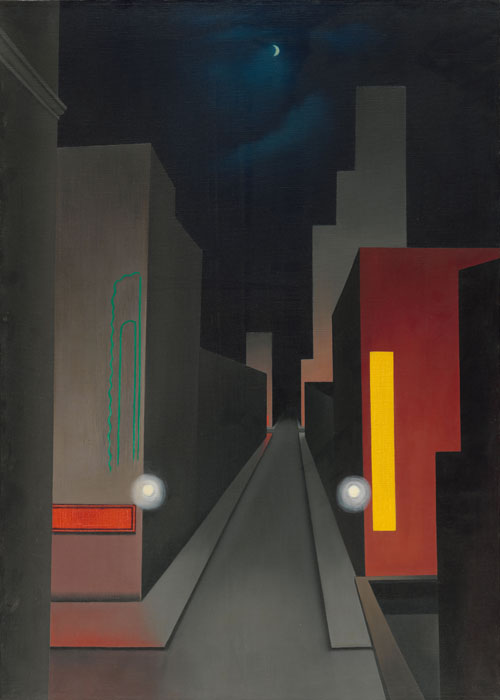 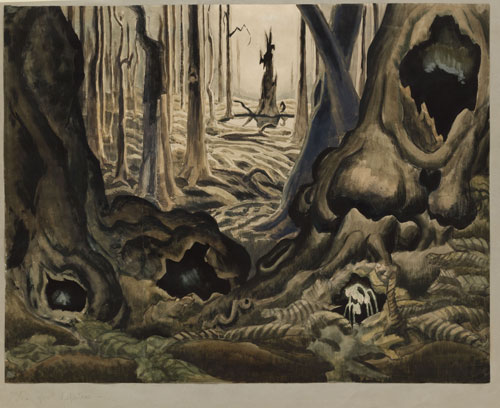 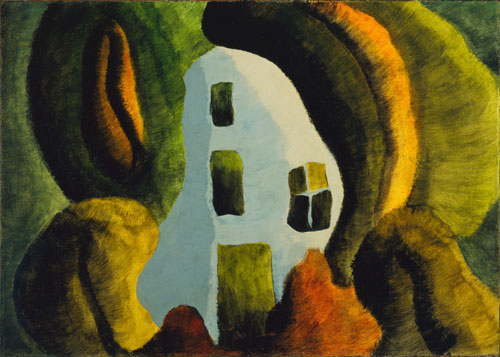 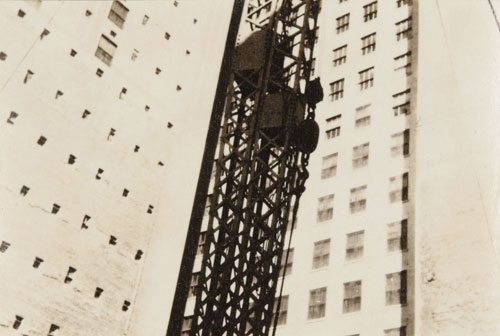 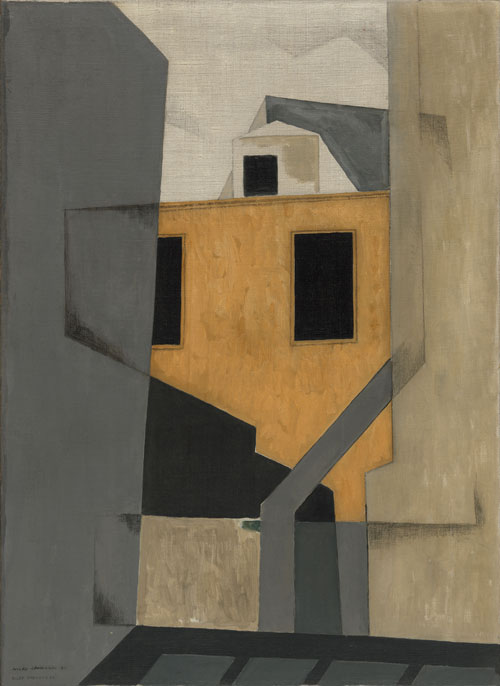 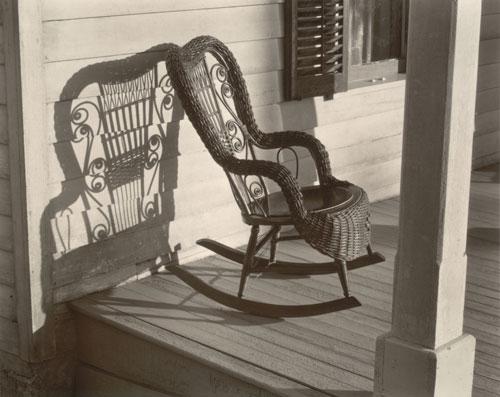 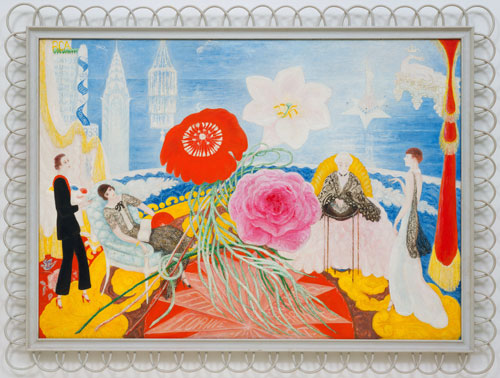 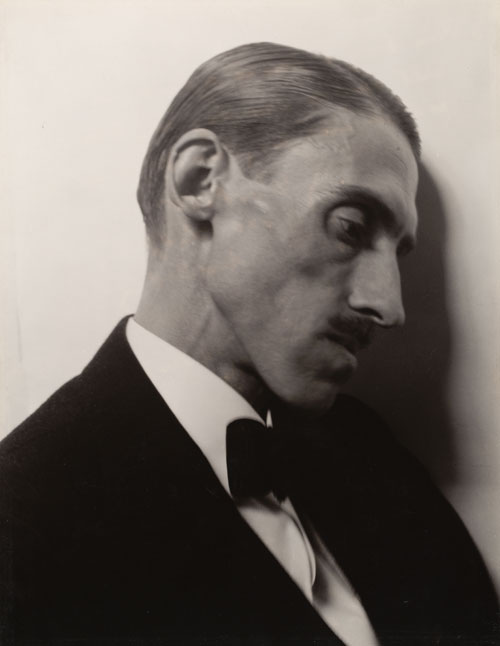 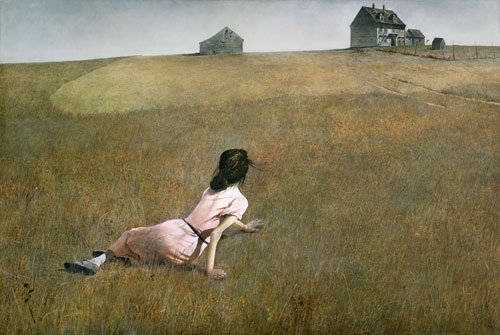