Twenty-five years after Tiananmen Square, the Beijing-based photographer took the brave decision to publish his images of the event in negative form. Here, he talks about his work

One of the pioneers of 798 Art District in Beijing, Xu Yong (b1954, Shanghai) is a longtime resident of that city. A photographer of note with more than 20 books to his credit, one of his most acclaimed photographic series is the enchanting 101 Portraits of Hutong, first published in 1989. It records the poetic charms of the traditional Beijing courtyard houses separated by narrow lanes (hutongs), neighbourhoods that were on the verge of extinction, indiscriminately demolished in China’s rush to modernise. 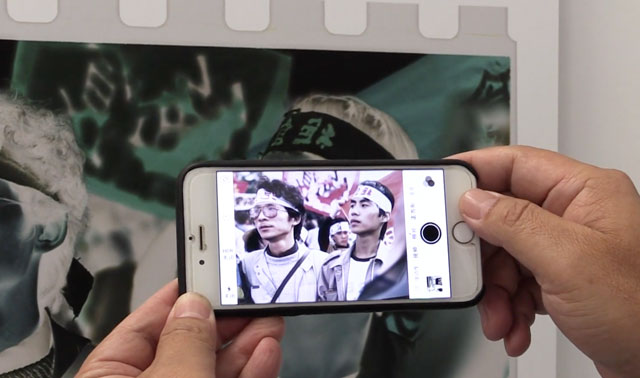 That same year, he took another important historical series that was published in Hong Kong in 2014 for the first time. Called Negatives, it presents selected images in negative form (you can view them as positives through an iPhone or iPad by a simple adjustment of settings). Xu took countless snapshots with a Konica of the momentous Tiananmen Square protests that roiled China and the world in the spring of 1989. Hiding the cache for nearly a quarter of a century, fear that the film would deteriorate beyond repair outweighed fear of reprisal, and he bravely risked publishing them, emphasising that it is an art book. He is cognisant of the danger. A topic of extreme sensitivity, all accounts of 4 June 1989 (known in China as 6/4) have been ruthlessly suppressed by the Chinese government. The eradication has been successful enough that many young Chinese know nothing about it. Negatives is currently in an exhibition in Cologne at Galerie Julian Sander. 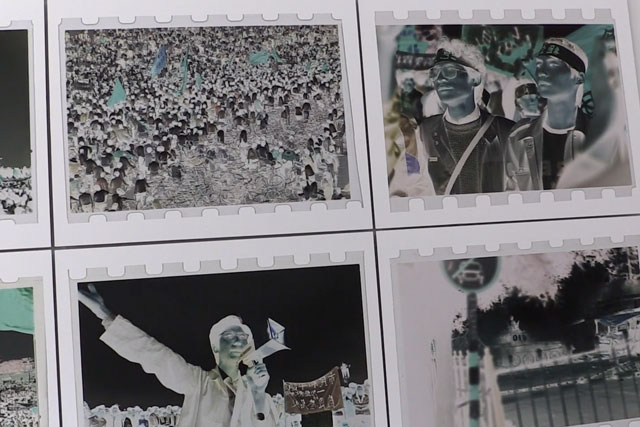 Originally self-taught, Xu Yong later graduated from the Luoyang Polytechnic in 1978 and worked for the creative art department of a state-run advertising agency in Beijing from 1984-88. He had his first solo exhibition in 1986, and, in 1993, he initiated cultural tours of Beijing’s hutongs to give foreigners a glimpse of a vanishing culture and architecture in an effort to preserve them. He shows internationally and his work ranges widely in theme and style. His newest body of work is on aluminium. Suggesting minimalist paintings, it actually depicts ephemeral, barely visible portraits and landscape.

• Negatives is in an exhibition at the Galerie Julian Sander in Cologne from 2 September to 15 October 2016.