An exhibition of work by the British-born American painter and film-maker Sarah Morris, in which she presents her most recent urban and social artistic investigation. 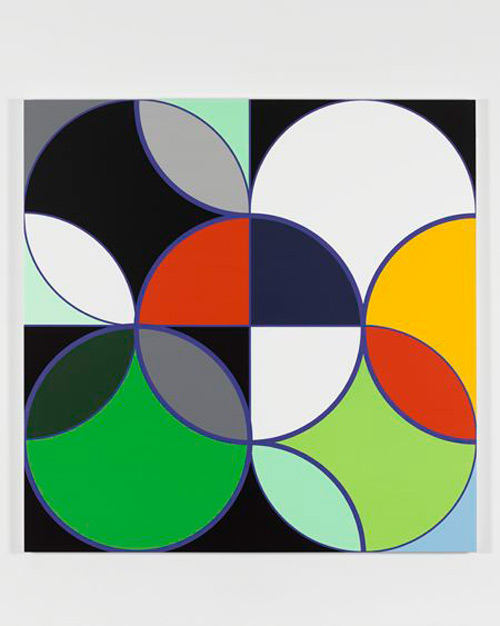 Morris, who originally studied philosophy and politics, has created films that explore the notion of power – as, for instance, in Beijing, in which she went behind the scenes of the 2008 Olympic Games, and her series about Washington DC that included access to Bill Clinton in his last days at the White House. This solo exhibition includes a set of new abstract paintings and a feature-length movie, Rio, which reflects Morris’s impressions of the city. 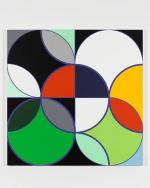