For their new show at Birmingham’s Ikon gallery, Langlands & Bell have turned their shared gaze on to the giants of the technological age – among them Google, Amazon, Alibaba and Facebook - and the structures they have created as their new headquarters. Through architectural models, plans, digital animations, portraits and relief sculptures they explore the profound influence these companies are having on our lives.

Interviewed in their Shoreditch studio, before the show, Langlands said: “Architecture is our consciousness made solid … One of the things we have noticed is that this very powerful role that architecture has had for thousands of years, some of it has been relinquished to algorithms – these new structures (are) the architecture of information. None of us knows the extent of this or how far it could go. It looks like it could go a very long way.” 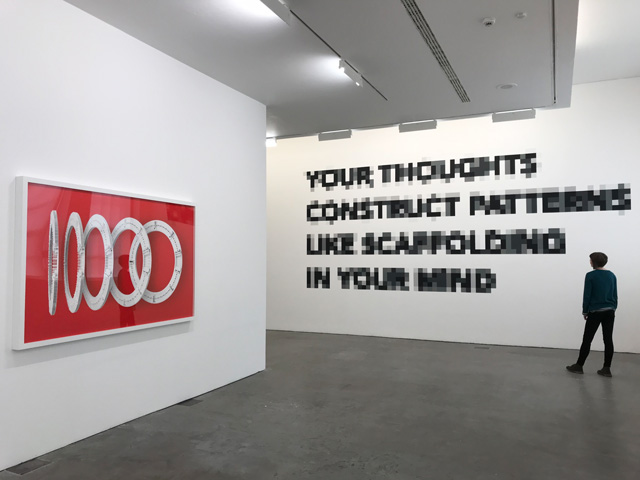 Benedict Langlands (b1955) and Nikki Bell (b1959) first began collaborating as fine art students in the 1970s at Middlesex Polytechnic (now Middlesex University), and have continued to do so in a practice that this year celebrates its 40th anniversary.

From their first collaboration, design – interiors, graphics, typography, architecture, technology – has been a core preoccupation. They have used a multitude of media and methods to explore its use as a tool for mediating our relationship with the world around us, socially, culturally and geographically.

Their first collaborative work was an installation called Kitchen, for which they trawled derelict houses in London for old kitchen equipment and furniture and placed this filthy version next to a gleaming, brand new chrome one (which you could see only by looking through a portal cut into the filthy one). 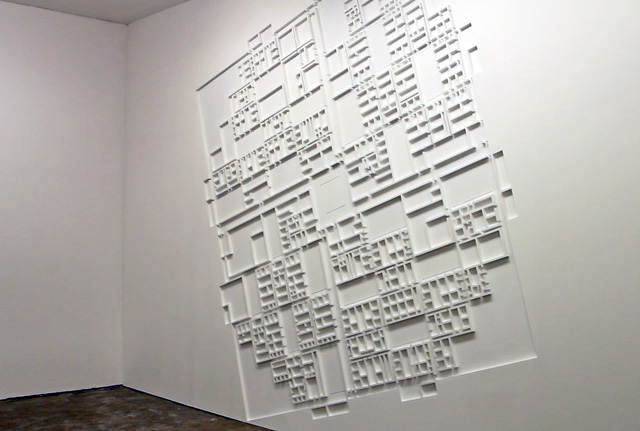 In 2004, the pair were nominated for the Turner Prize for their work The House of Osama Bin Laden (2003), an interactive animation which investigated the aftermath of the war in Afghanistan, where they spent two weeks researching the piece. Free of personnel - either civilian or military - it evokes the aftermath and infrastructure of wars via a computer animation of an eerily empty house which Bin Laden had allegedly occupied, and an accompanying work where acronyms for NGOs multiply, transform and dissolve into each other in digital sequences. The latter piece is not dissimilar to a 1999 work, Frozen Sky, a digitally controlled neon sculpture creating random patterns between the iconic abbreviations used to identify the world's airports. 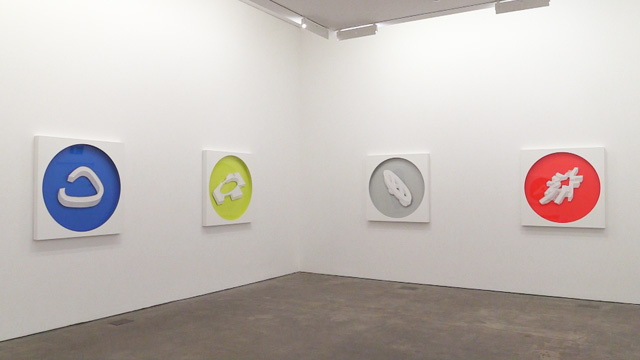