Dawn Mellor: ‘It is not surprising that activism and resentments due to economics, class, racism and gender are emerging’

Dawn Mellor: ‘It is not surprising that activism and resentments due to economics, class, racism and gender are emerging’

The artist best-known for her parodic portraits of celebrities talks about taking a year of from painting, exploring social media and satirising identity politics

Dawn Mellor (b1970, Manchester, UK) is predominantly a painter. Her work – which mainly takes the form of portraiture – often deals with sexuality and violence: her parodic paintings of celebrities and iconic figures demonstrate the intricacies of fame, identity and politics. Of note is her Dorothy Cycle (2007-2008), a series of paintings depicting Dorothy Gale from the Wizard of Oz. In this series, Mellor constructs a confrontational reality in which Dorothy is reimagined as a lesbian terrorist and activist, in cycles in which she switches between victim and perpetrator or both in parallel. She seems absent and lost – much like in the story itself – yet often in the presence of other figures and characters, blurring the boundaries of the fictional story. 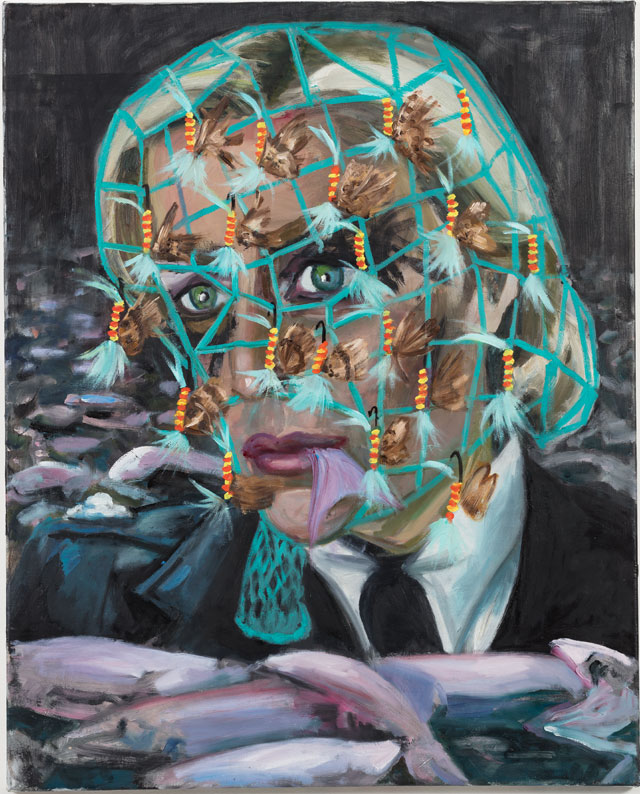 Mellor’s most recent show, Sirens, at New York’s Team Gallery in 2017, was a new body of paintings, each depicting a British actress portraying a police officer. The title was a reference to the sound made by police cars, the vernacular term for a sexually provocative actress and the deadly seductresses of Greek mythology). Her newest project, a book of the same name (to be published by Montez Press later this year), takes the form of a collection of writings on the theme of identity and politically related concerns. Through theorising current trends on Instagram and social media, Mellor’s writing asks us to consider our own subjective position within sociopolitical situations. She uses two different accounts to explore social media – Tippy Rampage and Dawn Mellor. What is particularly interesting about the book is its ability to use form and subject to weave different structural prose and identities. The writing lures us in with its uncanny meditation on the human form, and its dislocation from normative representations. 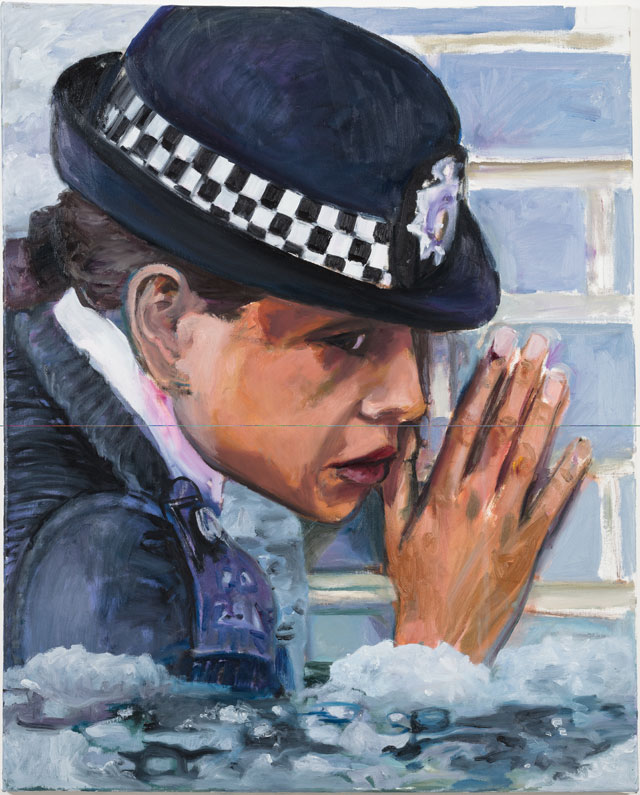 Mellor is consistently interested in what constitutes fractures in our lives, and she often depicts multiples voices and characters. I have been struck by the intricacies in her work – the uncharted territories of society she seeks to uncover through the faces of others. I talked to Mellor about the intricacies of her work, the interweaving of identities and language, her shift from painting to writing, and the relationship between these two forms. She explained how using two separate Instagram accounts would inform her new book. And we discussed her work as an art tutor at Goldsmiths, University of London, and LGBTQ politics.

Hatty Nestor: The text in your forthcoming book, Sirens, is lifted from different Instagram performances, documented under two different accounts named Dawn Mellor and Tippy Rampage. How has this recent move towards using social media as a means to construct different identities informed your work?

Dawn Mellor: I was very suspicious of social media before I started using these accounts, due to these platforms contributing to the poor mental health of young people, particularly minority groups or self-identifying feminists. I began to see how the accounts could become a site of discovery during my own attempts at resistance to this echo chamber. Dawn Mellor was the echo-chamber character that emerged, who started as one person, then “transformed” to Tippy Rampage. Tippy became a collective of 69 people. It became apparent that social media was a platform that most of my students, artists and peers were using. Instagram became addictive as I began using it. 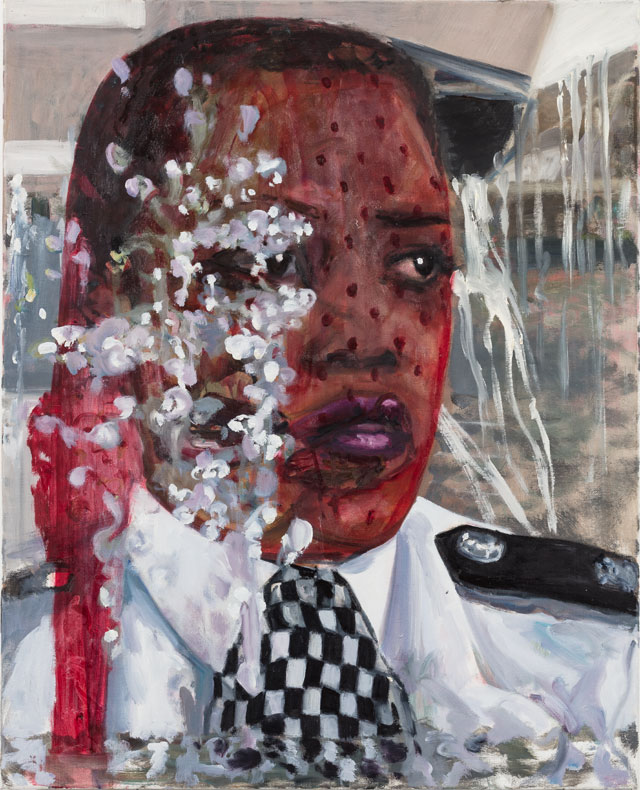 At the time, I had decided to take a year off painting – in a sense a painting strike. I did this to explore what it would be like not to paint, and, instead, inhabiting social media as a site for contradictory positions and personas. I would block and unfollow people with or without reason. The identity I created for both accounts was sometimes toxic and unpleasant, which was both exhilarating and stressful, and I understood it could be distressing and hurtful for others as both characters were extremely irritating. The posts can be perceived as satirical, critical and contradictory by those that carried on engaging. I was aware they might impact on real-life relationships, whether professional or social. The publication Sirens presents a collection of edited texts culled from that online writing from both accounts.

HN: Your painting is consistently created from the perspective of various alter egos, sadists, celebrity stalkers. Can you describe these alter egos in more detail? Do they switch gender or sexuality? And, if so, is this important to your work?

DM: There are parallels between the former identities in my painting and those online. The characters are often developed during the painting process, where the application of paint allows for shifting positions to present themselves simultaneously. For example, at the 2001 show Madame X and the Party Tricks, at Victoria Miro gallery, I participated in an interview as Madame X, and the character wasn’t named until writing the press release. Which relates back to growing up on a predominantly white council estate, full of homophobia, racism, sexism and working-class resentment. As a teenager, I enjoyed drawing famous people and was totally seduced by the glamour of old 40s, 50s and 60s Hollywood movies, American comedy and African-American icons, particularly Michael Jackson. 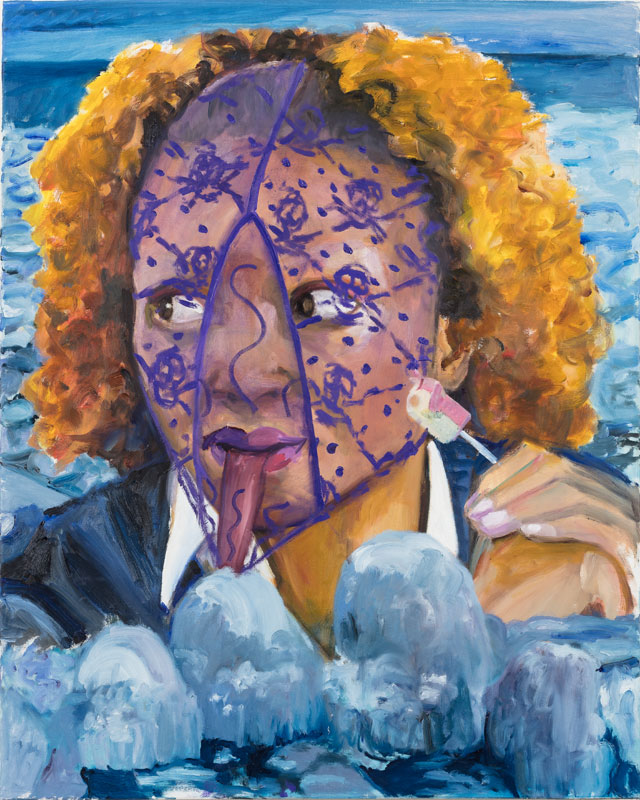 In the 90s, I focused on some of the cliched stereotypes of class, gender and sexuality. I was influenced by the 1976 TV film Sybil, which is based on a true story, in which Sally Field plays a severely traumatised woman splitting into multiple personalities of various ages and genders, in endless conversation with her older female therapist. I found the relationship between the therapist and Sybil’s characters sexy – a form of lesbian role play which is funny and depressing – which reflected the lack of attention given to women in mass media. It is impossible for me to paint mainstream famous women without considering historical representations in terms of class, gender, race or sexuality. Some of the gender switching that occurs in the exhibition Sirens seeks to disrupt assumptions about what the paintings are doing. It also explores how mass-media figures are depicted, and the way they are received, which ranges from ambivalence, resentment, hostility and adoration to stalking fans.

HN: Does your work, through narrative, the rupturing of identity and mass-media image, seek to create an anti-authoritative commentary on the police, government and capitalist structures of control?

DM: I prefer not to make concrete statements about all my intentions, because intentions often transform through the construction of the work and don’t always match up to the end result. I want to make discoveries and think through working, guiding viewers towards specific issues. This is the same for painting and writing processes. I think it is possible to read the work the way you suggest, as it certainly engages with these themes in part. Television was one of the few areas where I could access information when I was growing up, which was before the internet, and I believe made me vulnerable to manipulation as a child. I was seduced in my early years by excessive consumption of mainstream stars from various cultural fields due to a lack of access to other voices. I am interested in asking questions about which authorities are being challenged or ridiculed. It could just as much be a commentary on the tendency of people to self-police in discursive environments, or what roles actresses from working-class backgrounds might get offered on television. Your question is also one I think the work asks. 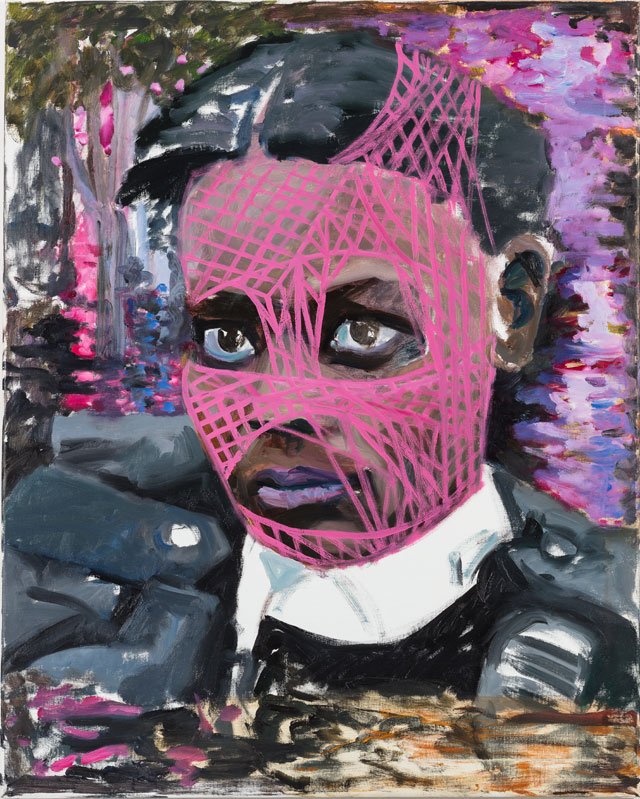 HN: We are often told to perform in a way that isn’t necessarily true to ourselves. Is this something you have undertaken in the book?

DM: Yes. For example, as a tutor at Goldsmiths, University of London, I don’t always have the knowledge that is expected or desired. If the book comes from anything, it is the brilliance of some of my students and peers. As a tutor, I am often in a situation where there are a handful of students performing a certain type of politicised self. Some of the shifts in prose in the book come from those experiences, as well as both sarcastically performed and sincere accounts of how I invent and perform while making my own work. I am trying to make sure there are texts that are quite poetic, others that are quite stupid and at times angry rants, and others are wormholey. Then there are some that are instructional. Not all of them are made with tongue-in-cheek cynicism; there is also a self-awareness on my part of my own hypocrisies and contradictions.

HN: I’m interested in how you satirise contemporary fixations with identity politics in your work. Theorists such as bell hooks attribute this term to something important when understanding difference.

DM: I’m not hostile to the existence of so called “safe spaces”, where people share particular concerns. Despite whatever appears as a provocation in the text, my own position is not one of simplistic hostility towards how other people choose to self-identify in conditions where we are all performing identities, or have them applied to us. I have consumed an excessive amount of lectures on identity politics during the process of this book, and I find myself being persuaded by various points in different arguments. I do watch those things and consume them, but I find if I do so a lot, I am reminded of being a child pre-university and hearing relatives, teachers and friends constantly discussing their identities, which led me to look for voices outside this demographic to form my own identity – black American celebrities and comedians, pop stars and civil rights activists and feminists. For me, it also came out of experiences of teaching, pre- and post-Brexit and later Trump, where there were resentful comments from, or on behalf of, LGBTQ artists presenting work in criticism and a reactionary resentment from others that they expressed it. 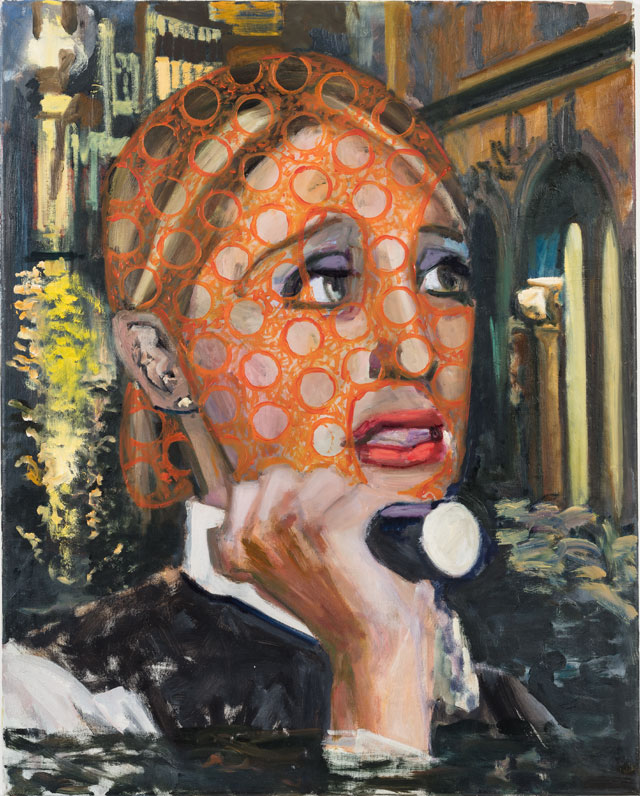 In 2018, we have a generation of young people who are fully aware they will leave college facing debt. Only a handful of them will become artists after graduating, and it is not surprising that activism and resentments due to economics, class background, racism, gender and so on, are emerging. In a world where the police, the state and the law courts fail the public due to class, nationality, gender and race, it is understandable that some kangaroo courts call out culture and moral judgments emerge from activists, groups and individuals. However, I am not interested in fighting for a world that does not engage with work that is made by a person who doesn’t have an easily digestible identity or class background, which prioritises judgments of their personal character over the work itself. 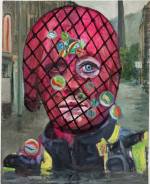 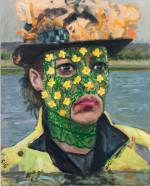 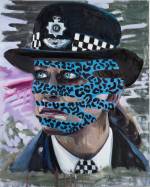