In the first comprehensive exhibition of Avery in Europe, the RA brings together more than 70 works from the 1910s to the 1960s, showing how he influenced artists such as Mark Rothko and Barnett Newman – and, in turn, learned from them 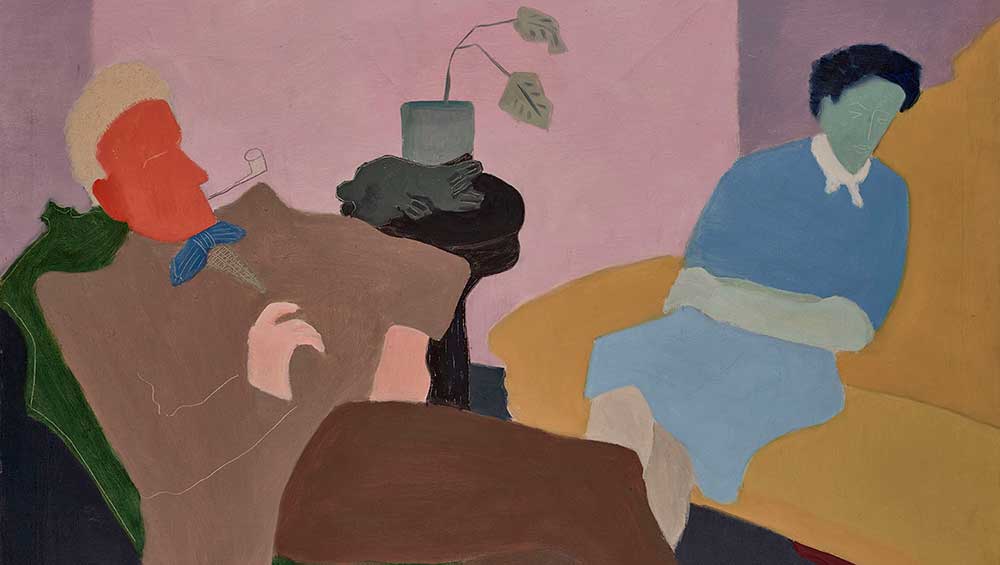 The American colourist Milton Avery (1885-1965) is one of those painters whose role and contribution to 20th-century modernism was a vital one, but who has never been sufficiently acknowledged or recognised outside the United States. This exhibition of about 70 works aims to address that omission and restore Avery to a more prominent position in that history. As well as being the first exhibition of Avery’s work in a European public institution, it is the also the first major retrospective of his work since 1982. It has already been shown at the two collaborating institutions, The Modern Art Museum of Fort Worth in Texas and the Wadsworth Atheneum Museum of Art in Hartford, Connecticut.

Avery began his working life in 1901, at the age of 16, at a local factory. Following the sudden death of his father in 1905, Avery enrolled in lettering classes at the Connecticut League of Art Students, Hartford, before transferring to life-drawing class and continuing his studies there until 1918. By 1911, his occupation was already listed as “artist”, and a painting by the young Avery was first exhibited in 1915. Two years later, he began working a nightshift for an insurance company while painting during the day. In 1924, he worked in construction to earn a living. It was not until 1926, after moving to New York City, that he was able to devote himself entirely to painting while his wife, Sally, worked as a freelance illustrator at the New York Times and Macy’s department store to supported them. 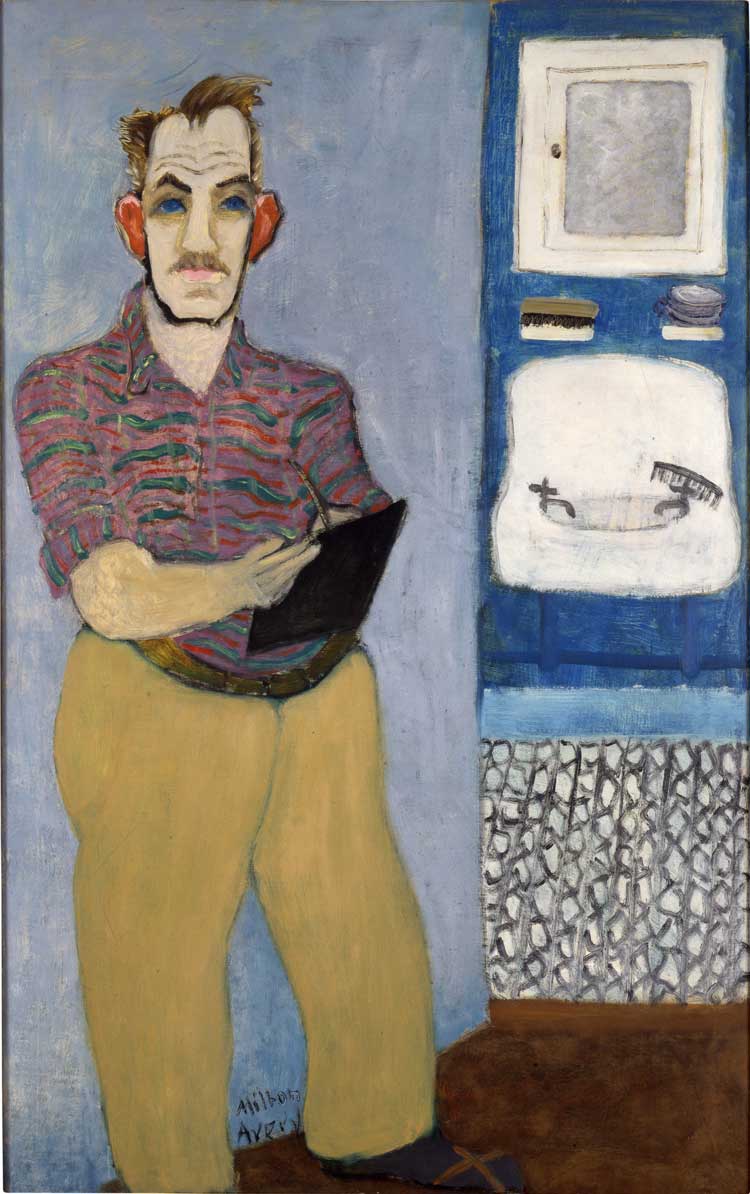 
Avery was never affiliated to any particular group or movement, which, perhaps, helps to explain his relative neglect. His painting existed in a space between American impressionism and American abstract expressionism, neither one nor the other. As this exhibition shows, his artistic dialogue with the younger protagonists of abstract expressionism – Mark Rothko (1903-70), Barnett Newman (1905-70) and Adolph Gottlieb (1903-74) – was significant for their development and for his.

The exhibition begins with his very early accomplished oil paintings, done en plein air in order to capture the essence of a place, something that would remain key in his later landscapes. From 1910 onwards, there is a clear and rapid progress in his development and small paintings such as Reflections, Blossoming, Big Sky and Setting Sun, all from 1918, demonstrate a particular quality of light. Later landscapes from the 1930s are much darker in tone and mood, while his beach pictures of 1931 exhibit an experimental element. Seaside (1931), for example, experiments with stylised elements. By this time, he had already established friendships with Rothko, Newman and Gottlieb. 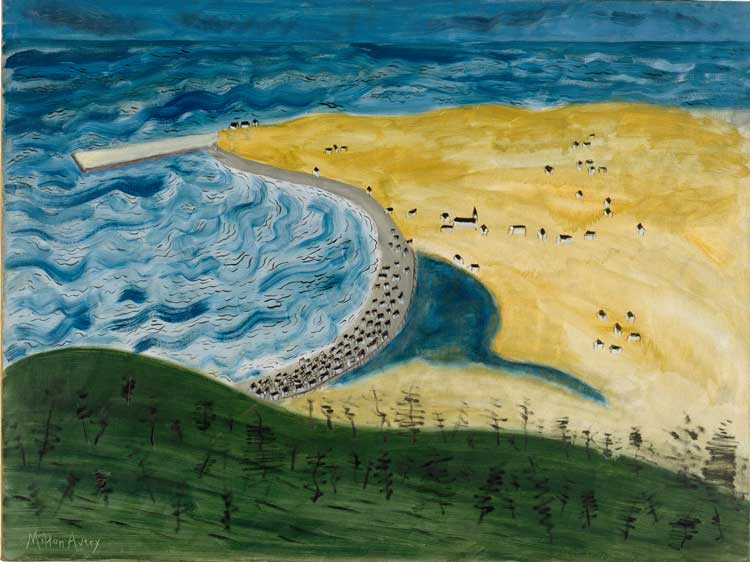 Avery’s early city scenes are full of vitality. By 1926, he was living in New York where the Museum of Modern Art opened in 1929, offering him easy access to European modernist painting as he developed his career as a fulltime artist.  Early in 1931, MoMA showed an exhibition of work by Henri de Toulouse-Lautrec and Odilon Redon. Works by Lautrec included masked balls, cabarets, the Moulin Rouge and circus scenes. These examples played into Avery’s work of the 30s with vaudeville and chariot racing appearing in his work at that time.

The 40s were prolific years for Avery. In 1944, he had his first solo exhibition and created more work than in any other year throughout his career. At this time, Avery began thinning his paint and applying it in layers to create a more sensitive evocation of depth and atmosphere in his work. He increasingly simplified form, using interlocking blocks of colour and moving away from conventional perspective. This established him an important American colourist. We see these new techniques used in his portraits of his daughter March – March in Babushka (1944) and March in Brown (1954) – and in other figurative works such as Two Figures at Desk (1944) or Poetry Reading (1957). 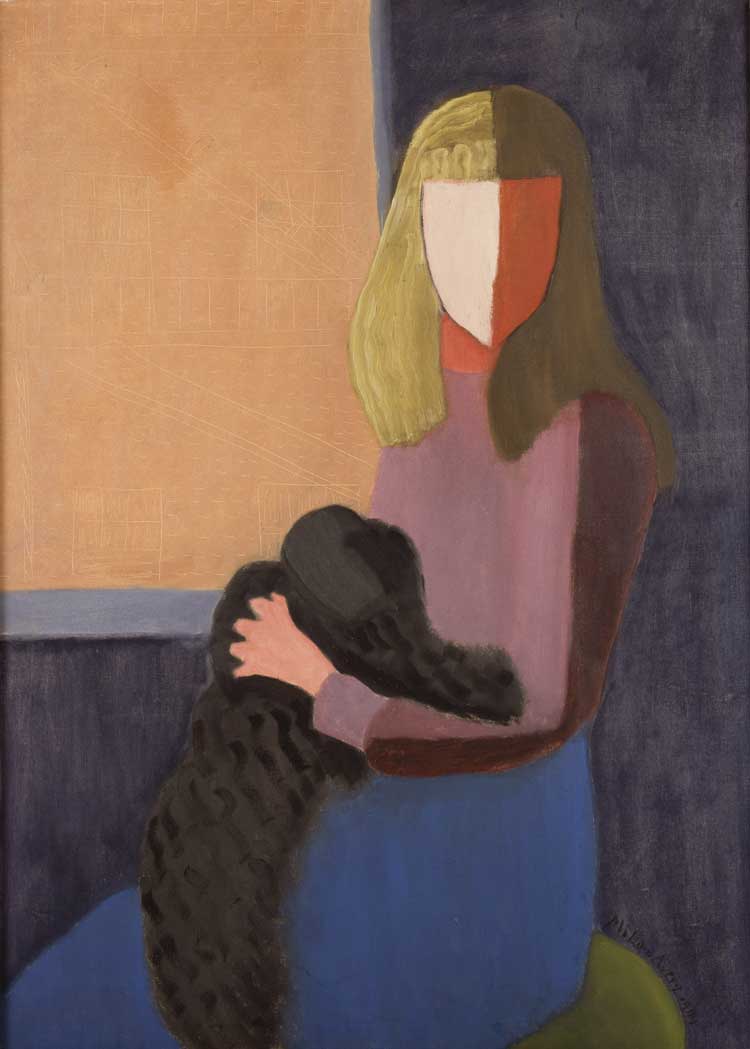 In the 50s and 60s, Avery spent time in London, Paris and Cape Cod. Despite illness, he was invigorated by the essence of nature and a sense of place. Travelling through France and the UK with his family in 1952, Avery enjoyed painting out of doors, and Excursion on the Thames (1953) is one of the paintings to emerge from his only European trip. 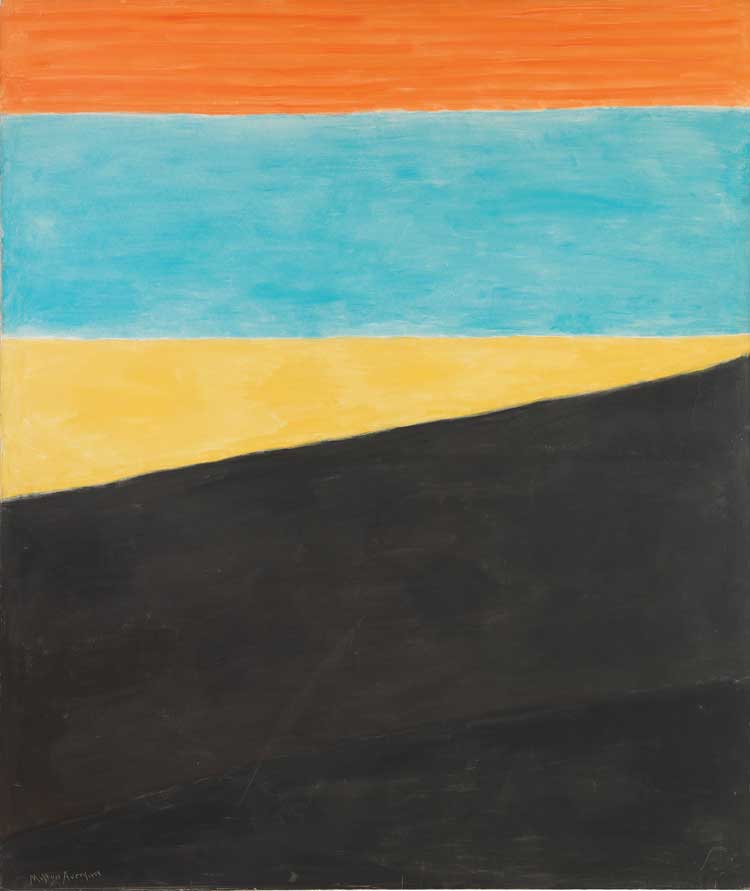 He increasingly used non-associative colours, never inventing but continually reducing elements of figuration. In these late paintings, he seemed to learn as much from younger painters such as Rothko and Gottlieb as he influenced them. Avery may have been a man of few words but his paintings spoke for him as they were so often set in dialogue with his predecessors and peers and with those who followed. As the poet Kelly Grovier suggests in a feature for the RA magazine: “If you want to hear Avery … listen closely to the canvases themselves – to the exquisite colloquies they strike, deliberately or subconsciously, with everyone from Ernest Lawson to Toulouse-Lautrec, Henri Matisse to Mark Rothko.” 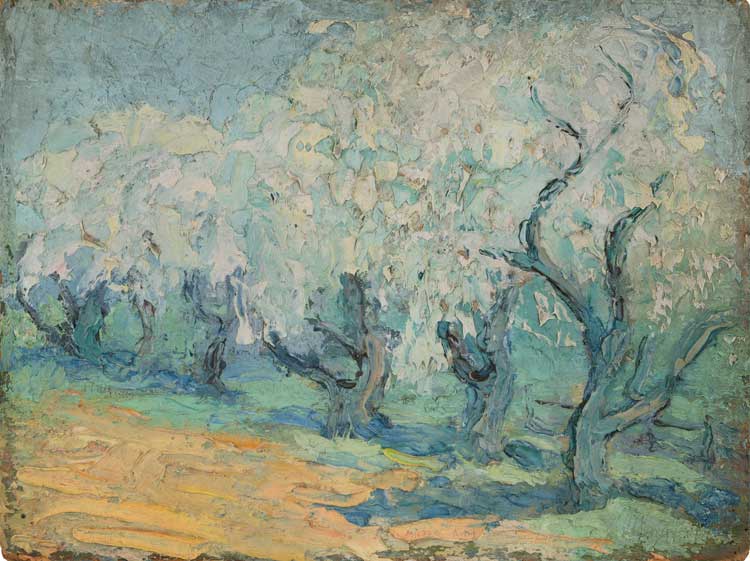 Central to those dialogues was the question of colour. Early paintings such as Blossoming (1918) are reminiscent of earlier work by Vincent van Gogh. I have already mentioned the place of Toulouse-Lautrec in Avery’s lively city scenes of the 30s, and his late paintings of the 50s and 60s that evidence the exchange with American abstract expressionism. The strength of this exhibition is not only in bringing Avery’s work to new audiences, but in showing those dialogues so well. He may have influenced well-known painters such as Rothko and Gottlieb, but he was influenced by them in return. It is this sort of generous dialogue that is so heartening to see in Avery’s shimmering surfaces. That dialogue, so evident in Avery’s late paintings, is his end game and just part of the developmental trajectory that is shown so clearly and captivatingly in this exhibition. 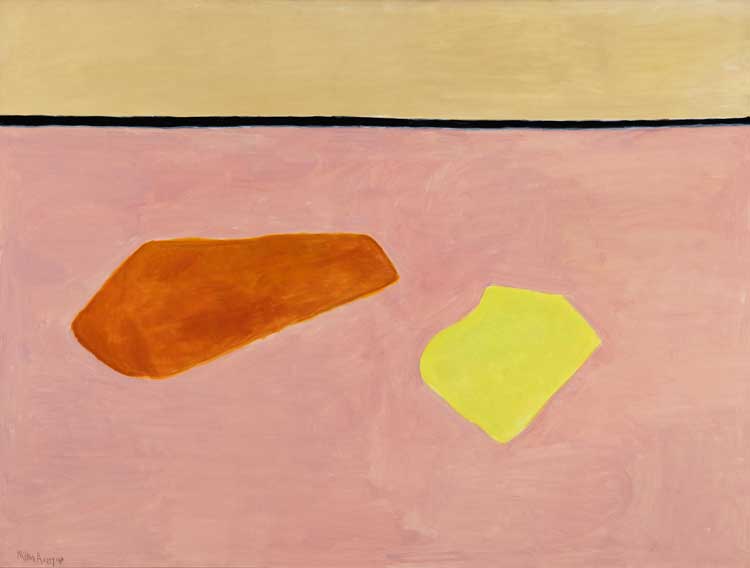