In 1938, a year after the notorious Nazi exhibition of “degenerate art” in Munich, a counter exhibition in London showed works by 65 of the defamed artists. Eighty years on, this retrospective looks back at that exhibition, its organisers, the artworks and the artists themselves, and the stories of the lenders 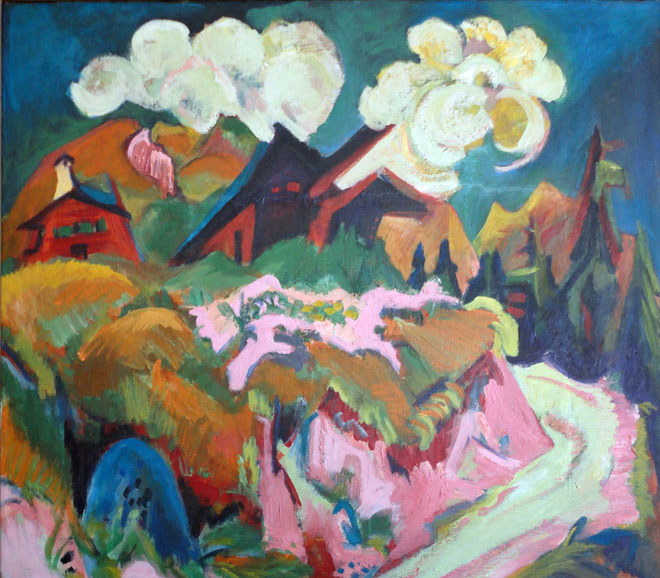 While – and rightly so – much is widely known about the “degenerate art” exhibition staged by the Nazis at the Archaeological Museum in Munich in the summer of 1937, showing around 650 works of art from 20,000 that had been collected, far less is known about the response, which opened at the New Burlington Galleries in London the following July, and showed more than 300 works of art by more than 65 of these “degenerate” German artists. To mark the 80th anniversary of what, according to Barbara Warnock of the Wiener Library in London, remains “the largest exhibition of modern German art that there has ever been in Britain”, the Liebermann-Villa – the villa built by the “degenerate” painter Max Liebermann, as his summer home and “lakeside palace” on the shore of Wannsee, just south-west of Berlin – has mounted an exhibition showcasing 30 of the original works. 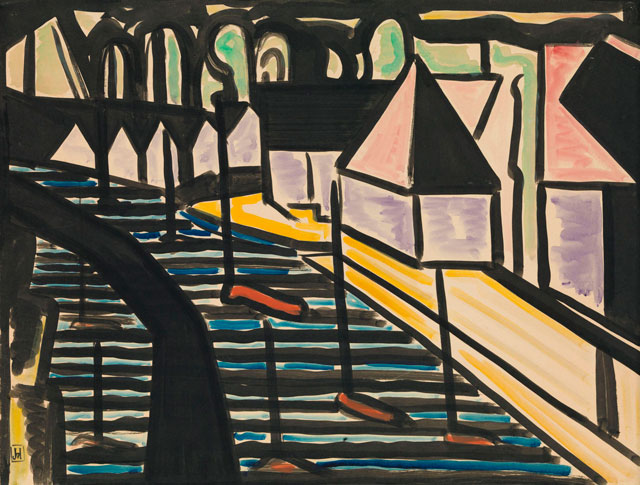 The team has worked closely with the Wiener Library – the world’s oldest archive of material on the Holocaust and the Nazi era – which also staged a small exhibition earlier this year, showing largely archival material and reproductions of some of the key works of art, along with artefacts and documents from its archives telling the story of displaced Jews arriving in Britain before the war. The focus of the exhibition in Berlin, however, lays far more firmly on the stories of the lenders to the 1938 exhibition, drawing on new research on the provenance histories of the works before and after the show.

Liebermann, well known for his society portraits, was well represented in the 1938 exhibition with at least 22 works on display. Between 1922 and 1925, he painted Albert Einstein’s portrait no less than three times. One of the works included in this retrospective is the portrait from 1925 – which bears an estate stamp in place of a signature – and is thought to have been sent to London by Liebermann’s widow, Martha, who was still in Berlin, in the hope that it might sell. It was indeed bought by the Royal Society, but whether the money ever reached Germany remains unknown. The portrait is, in fact, only represented in this current exhibition by a reproduction, since the legal position concerning its ownership is not yet resolved and it cannot therefore be loaned to Germany. This, in itself, is a pertinent reminder of the ongoing ramifications of the Nazi era, even within just the frame of the art world. Martha Liebermann killed herself in March 1943, aged 85. 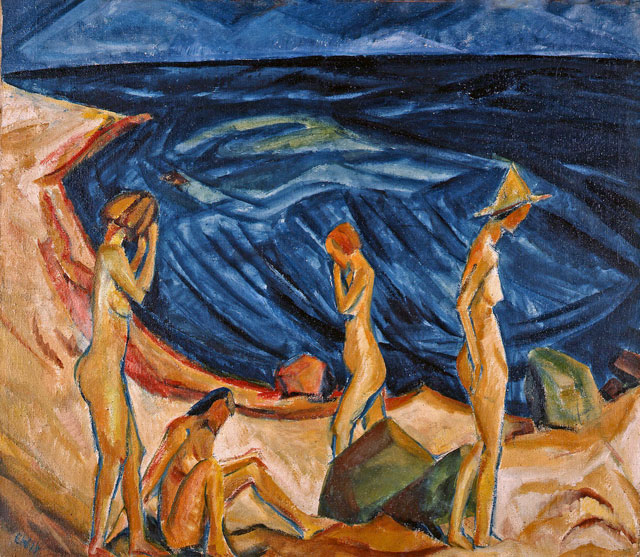 The 1938 London exhibition was brought about by the work of a small group of internationally engaged people. First, the British art dealer Noel “Peter” Norton, who had opened a gallery on Cork Street, London, in 1936, proposed the idea of a response to the Munich exhibition to her colleagues in September 1937. Meanwhile, the young Swiss gallerist Irmgard Burchard was having similar thoughts in Zurich, as was the exiled German-Jewish art critic Paul Westheim in Paris. These three key figures came together through mutual contacts and decided to work jointly to realise the project. As the founder and former editor of the Berlin art journal Das Kunstblatt, Westheim knew many of the most significant German modernist collections and played an important role in identifying potential lenders. Burchard, with her Swiss passport, was then able to travel to collect the works, once loans had been agreed. In December 1937, the British art historian Herbert Read joined the team. His role was to edit the final selection from the many agreed loans and to curate the gallery hang. 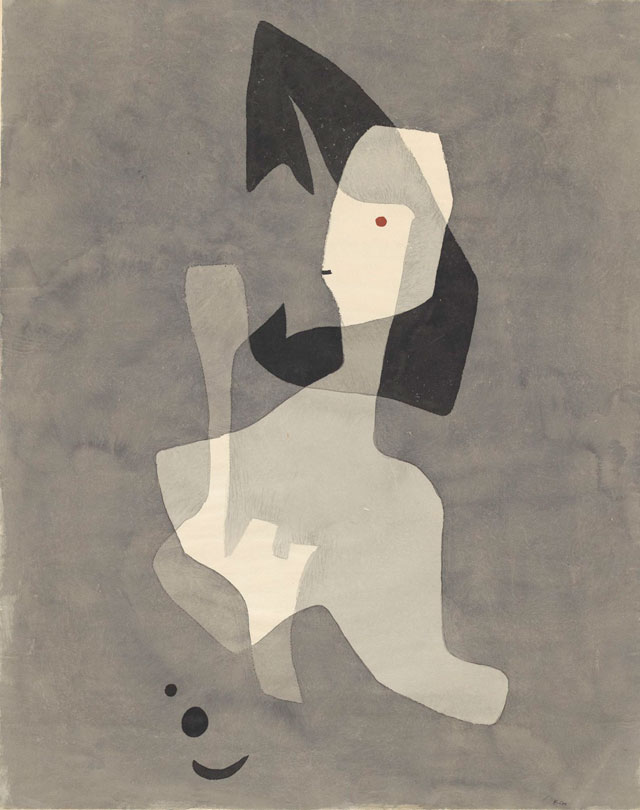 By the time the exhibition opened, only Burchard was officially named in the accompanying catalogue as an “honorary organiser”, with an additional list of patrons, including such names as Kenneth Clark (then director of the National Gallery), Pablo Picasso and Virginia Woolf. Westheim had left the exhibition team in April 1938, frustrated by its increasing depoliticisation and the change of title from Banned Art to the less provocative Twentieth-Century German Art. The catalogue introduction also played down the political aspect, but the media response certainly didn’t – the Daily Express, for example, wrote: “How can the show […] be anything but political? Its very existence is an implied criticism of a political regime.” 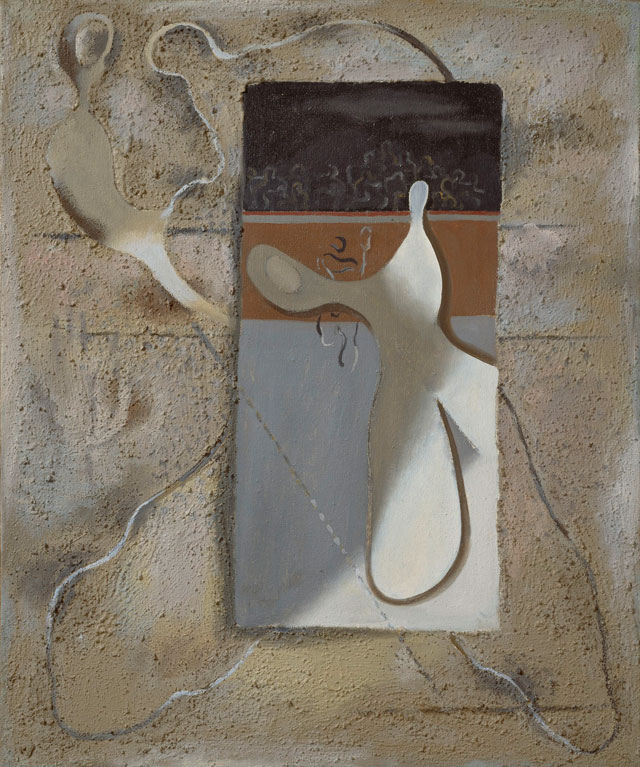 Many of the “degenerate” artists were involved in the exhibition and lent works themselves, including Willi Baumeister, Max Beckmann, Wassily Kandinsky and Paul Klee. Some loans came from Swiss art dealers who were already working in collaboration with the National Socialist regime. For example, the Basel-based dealer Willi Raeber anonymously loaned Paula Modersohn-Becker’s Workhouse Woman (1906), which had been sold by the City Museum in Dresden following her being designated a “degenerate” artist (despite the fact that she had died in 1907), and which Raeber had been unable to sell in Switzerland. The work was marked for sale in the London catalogue, but did not sell. The work is now owned by the Hessisches Landesmuseum in Darmstadt, and is one of three works by the artist on show in Berlin. A second, Landscape with Three Children and Goat (1902), is bucolic and, while not sentimental, so unthreatening and innocent, that it highlights the idiocy and irrationality of the selection process undertaken by the Nazis seeking out degeneration. 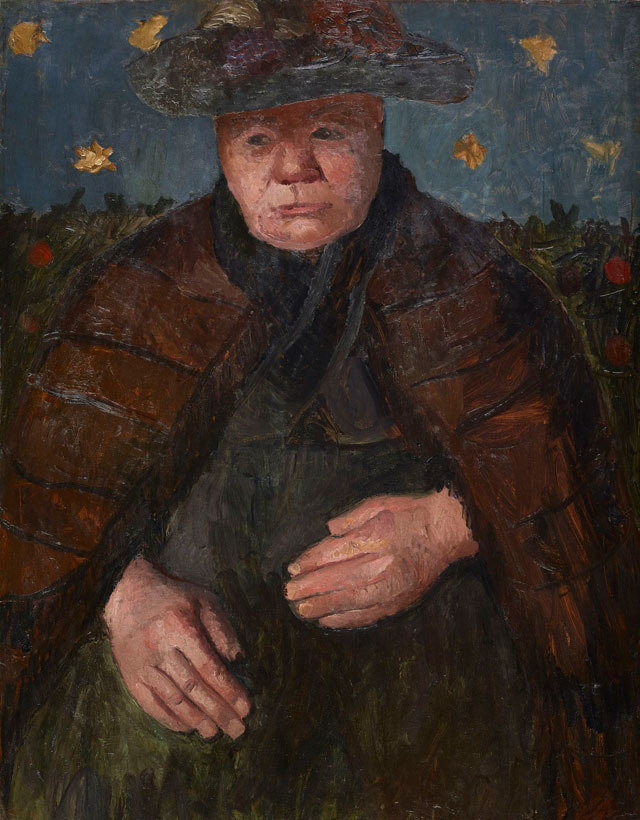 Another key lender to the 1938 exhibition was the Swedish musician and translator Nell Walden (born Nelly Roslund, 1887-1975), who, in 1912, had married the German-Jewish publisher Herwarth Walden – founder of the art journal and gallery Der Sturm. Together they had formed a significant collection of contemporary modernist art, from which at least 39 works were sent for the exhibition, including Wassily Kandinsky’s harmoniously riotous Untitled Improvisation II (1914) and three tempera paintings by Walden herself – all included in this retrospective. In the 1938 catalogue, Walden was named only as an artist, not a lender, and many of her loans were not listed in the catalogue at all. Some have since been identified thanks to an exhibition label still adhering to their reverse. 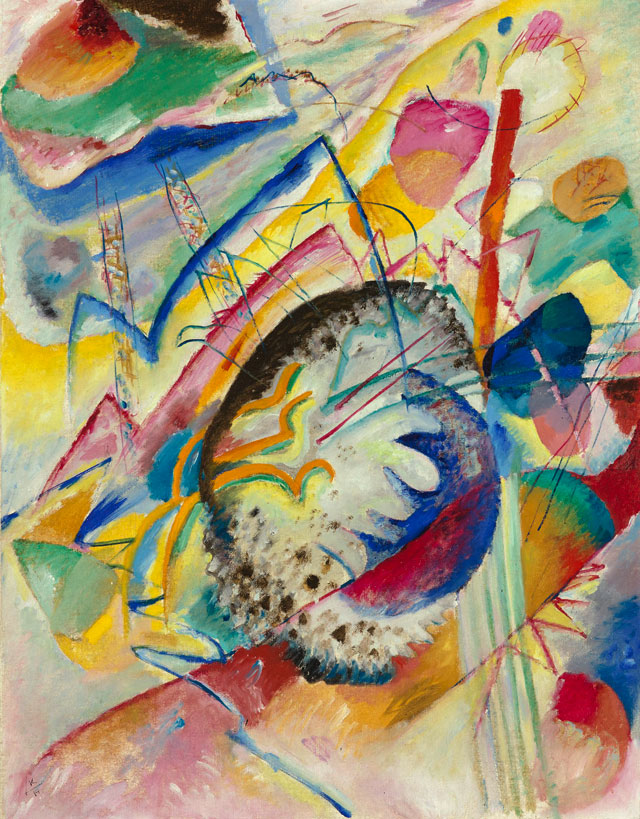 Austrian artist Oskar Kokoschka, on the other hand, was fairly blatant about his defamation as “degenerate”, since he was one of the first artists selected by the Nazis, and had accordingly escaped to Prague as early as 1934. A work of his included in the exhibition depicts him, arms folded, direct eye contact with the viewer, expression proud, and is unashamedly titled Self-Portrait of a ‘Degenerate Artist’ (1937). 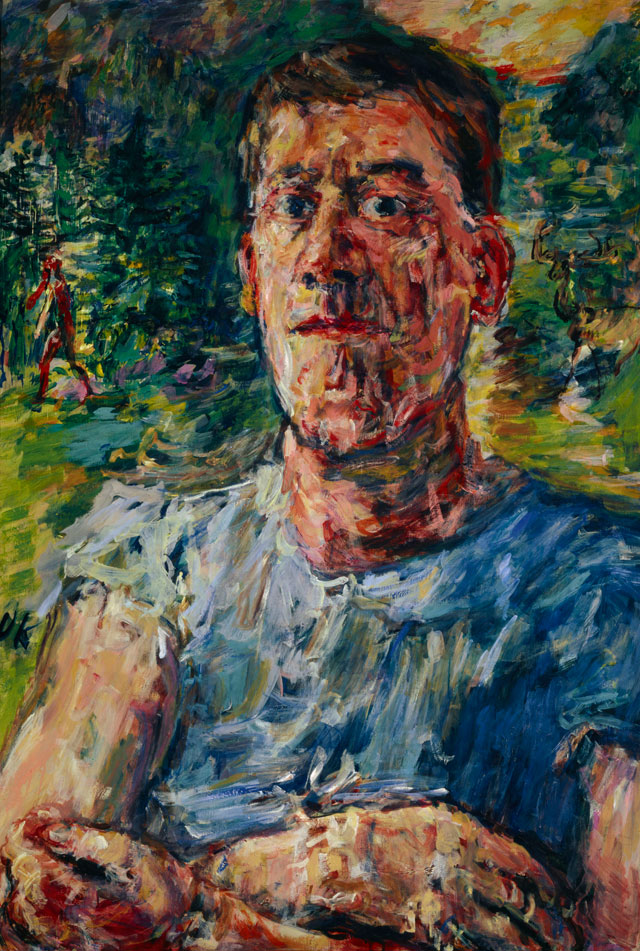 At the opening of the second annual Great German Art Exhibition, three days after Twentieth-Century German Art, Hitler dismissed the New Burlington Galleries’ exhibition as “stupid drivel”. With more than 1,000 attendees at the opening and 12,000 visitors in the first month, however, the response to the exhibition was phenomenal and its run was extended three times. Sadly, the gallery kept no archives, but thanks to continuing research, and grand curatorial efforts like this, the fact that the Degenerate Art show was not left to pass by uncommented on will be remembered, at a time, albeit at 80 years’ remove, when the legal questions of restitution and ownership, and making amends for the way these artists, their works, and the owners of the works, were treated, are so very topical and salient. 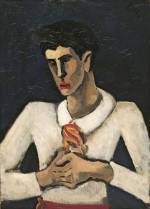 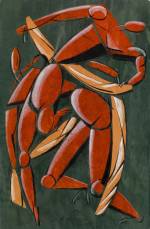