With her detailed drawings of plants growing on the graves of Ireland’s excommunicates and other unblessed souls, De Búrca, now on show in Protest and Remembrance at Alan Cristea, hopes to restore the dignity of those the Catholic church abandoned

Through her work, Miriam de Búrca (b1972, Munich) seeks to draw attention to burial sites in Ireland known as cilliní, where, as recently as the 1980s, anyone deemed unworthy by the Catholic church of a burial in consecrated ground was laid to rest – or, rather, not to rest, since theology teaches that their unblessed souls remain for ever in limbo. These unfortunate and unknown strangers include stillborn or unbaptised babies, unmarried mothers, those who have taken their own lives, the mentally ill and excommunicates. 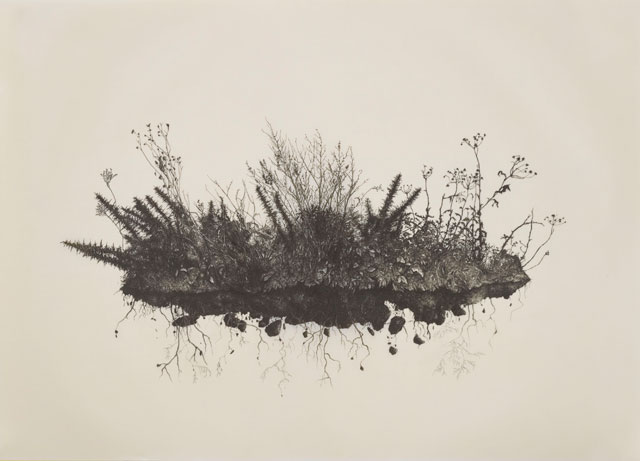 The absence of headstones adds to the wilful desire to make people forget and to suppress this long chapter of Irish history. But De Búrca believes it should be remembered – those buried should be remembered – and, by making careful drawings of the plants growing on the graves and, in the process, paying absolute attention to detail, she seeks to pay back some of the attention that those buried have been denied. Having finished with the sods of earth in her studio, she then returns them to the graves, hoping further to show a sign of respect and return some of the lost dignity. 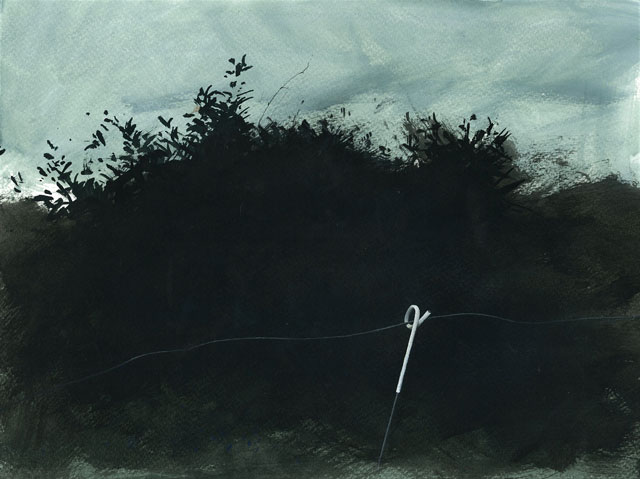