Since founding his New York gallery in 2006, Fergus McCaffrey has been instrumental in introducing postwar Japanese art to a western audience. He talks about his deep attachment to Japanese art and craft and his hopes for his new gallery in the heart of Tokyo 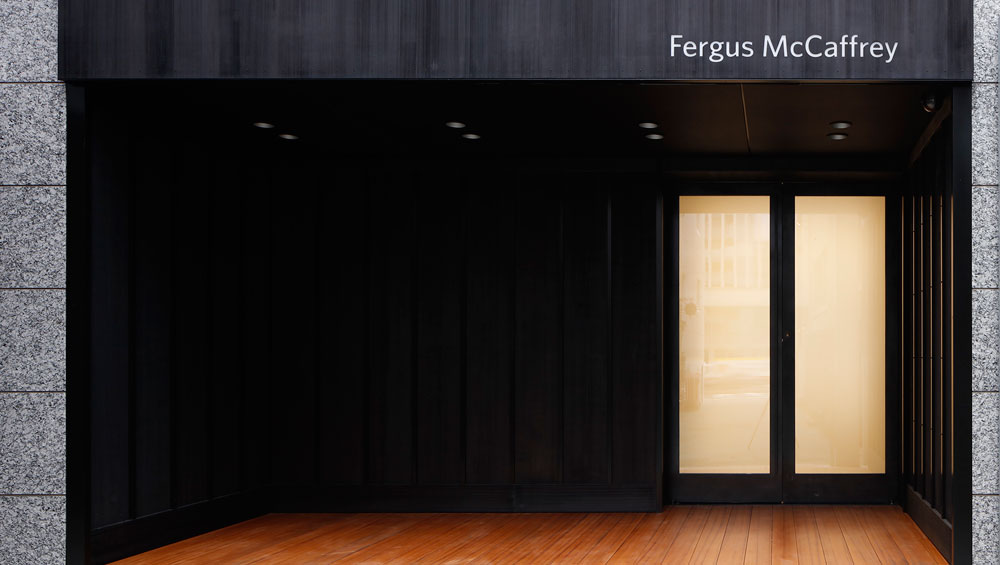 Kanae Hasegawa: You have been dealing with an impressive number of Japanese artists in your New York gallery. Can you tell us what spurred you to work with Japanese artists?

Fergus McCaffrey: I was raised by mother, who was very interested in Japanese ceramics and textiles. We even cultivated bonsai ourselves. So, Japan has been an important part of my life since I was a child. Later on, I was given the opportunity to come to Japan to study aesthetics at Kyoto University, between 1993 and 1995, and at that point I learned more about the Japanese art movement Gutai. I returned to the US and, after working for 10 years for the Michael Werner Gallery and Gagosian Gallery, I felt I could offer something special – the still unrepresented Japanese art that people in the US hadn’t seen before. So, I opened my own gallery in 2006 and started to show the works of Japanese artists. Artists such as Kazuo Shiraga and Sadamasa Motonaga, whose works I have been showing in the US, haven’t been shown in Tokyo for many years. So, I felt it was my responsibility to bring their work back to Japan.

KH: Your attachment to Japan was more through craft than through fine art.

FM: Me and my mother used to make a special type of Japanese earthenware, Raku ware, in the back garden of our house. But I always had an interest in visual culture, from sculpture to photography and performances.

KH: What did you feel about Kyoto in the 90s?

FM: In the 90s, Kyoto was a very interesting place. In terms of performative art, there was [the collective] Dumb Type, which was extremely active there. And there is Kyocera, one of the companies that spurred the Japanese electronics industry. So, Kyoto had this avant-garde art, a high-tech company and traditional culture all in the same city. I remember going to one performance that included Dumb Type and a Buddhist monk chanting. The city was a fusion of the avant garde and traditional culture in the 90s. 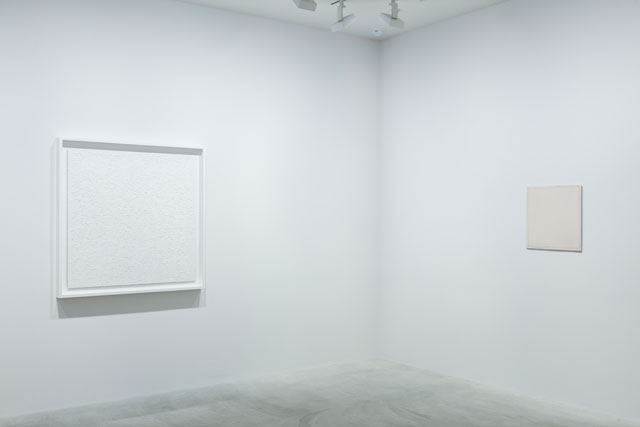 KH: When you decided to open a gallery in Japan, Kyoto would have seemed to be the first choice, but you chose Tokyo. Why was that?

FM: We might wish to do something in Kyoto in the future, but for the first step in to Japanese art society, we needed to be in the capital. What interests me about Tokyo is the scale of the city. There are more than 13.7 million people living in Tokyo alone. In the greater metropolitan area of Tokyo, there are 37 million. Adding to this, travellers from Korea, Taiwan and China come to visit the city. It was important for us to have a space in Tokyo as a hub to show what we can offer to people who are looking for art. When considering the location of the gallery, the Omotesandō area was ideal. There is a line of retail shops designed by architects Herzog & de Meuron, Kengo Kuma, SANAA, Tadao Ando and Sou Fujimoto: the area is like a museum of architecture. People come to this area from all over the world, regardless of their interest in art, fashion or food. 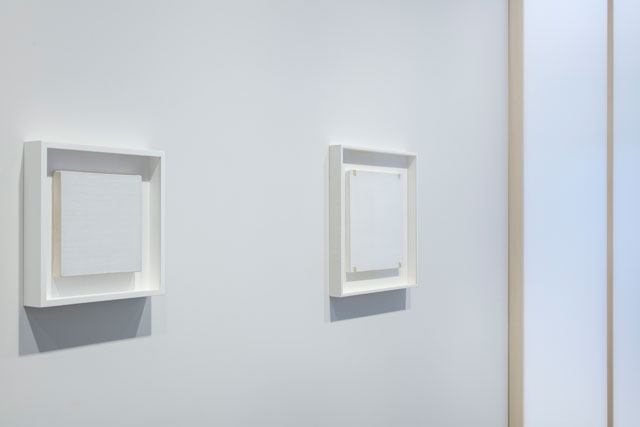 KH: How do you see the Japanese audience in terms of art literacy?

FM: Historically, Japan has been very quick to learn. When you consider how the Japanese have been reconceptualising information or concepts that were brought in, it is fascinating. With a great history of museums, literacy among Japanese people has been high. Then, since the Edo period, when Japan was open to the west, Japanese artists have been influenced by impressionist and post-impressionist art, and vice versa. Japanese audiences have matured likewise. So, one of my wishes in bringing my gallery to Tokyo is to share my own view on Japanese artists as well as European postwar and contemporary art.

• The new Fergus McCaffrey Gallery is at 3-5-9 Kita-Aoyama, Minato-ku, Tokyo. 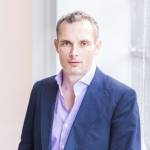