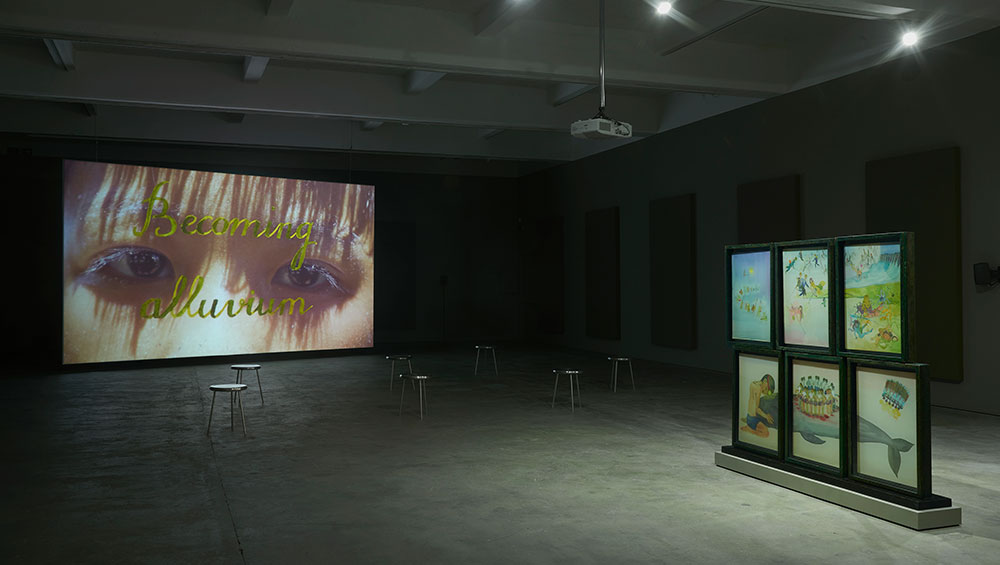 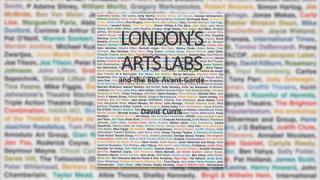 London’s Arts Labs and the 60s Avant-Garde
From a naked man flinging himself into a giant jelly to a 24-hour piano recital to John Lennon and Yoko Ono’s first joint show, London’s experimental art scene of the 1960s changed the face of art in the UK. David Curtis’s book is a fascinating look at the counterculture and the artists who made it possible. 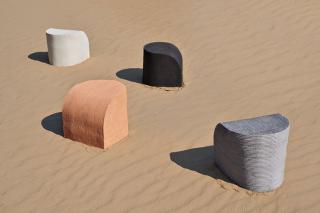 Dutch Design Week
It is known as a showcase for critical, speculative and multidisciplinary design projects that make us question the how and the why of design, as much as the what and the who. How did 2020’s virtual version fare?. 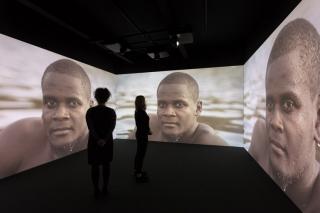 Kehinde Wiley: Ship of Fools
Wiley’s first foray into film depicts a scene of young black men in the sea, struggling to reach land. It is a poignant meditation on migration, exclusion and social dislocation, yet it is not without hope. 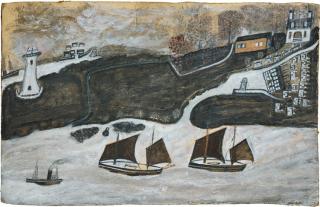 Alfred Wallis Rediscovered
This show explores the works of the fisherman-turned-artist who painted the souls of boats and inspired a generation of modernists. 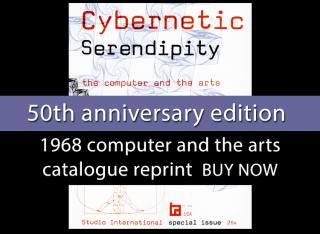 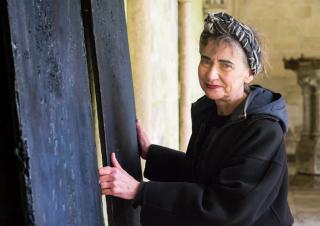 Eleanor Bartlett – interview: ‘When you see a great lump of tar, it’s like looking at a fundamental building block of the universe’
The artist talks about why she favours working with bitumen, metal paint and wax and why colour is dangerous. 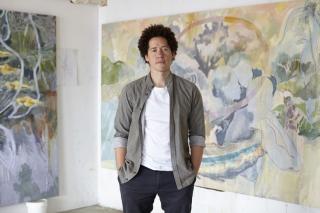 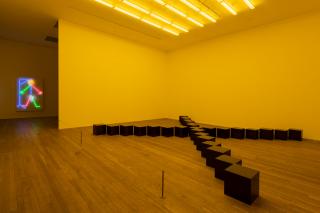 Bruce Nauman
Bruce Nauman’s work explores language and perception in a manner that is at times irksome or troubling, or both, but it is worth the effort. 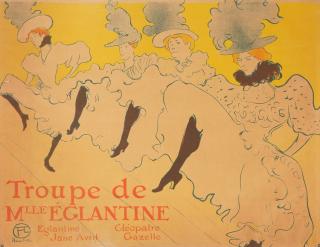 Toulouse-Lautrec and the Masters of Montmartre
This fantastic exhibition of belle époque posters, by Parisian artists who used developments in colour lithography and the burgeoning advertising industry to create celebrity for themselves and the stars of cabaret and stage, is now online, delivering the joys of turn-of-the-century Montmartre to your living room. 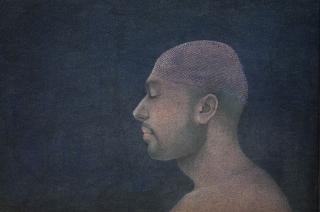 Ali Kazim – interview: ‘When I picked up a pottery shard and it had some imprint of the potter, it was a sort of time travelling key for me’
The artist talks about looking to ancient civilisations for inspiration, why he doesn’t like working with a sitter in his studio, and how his practice changed during lockdown. 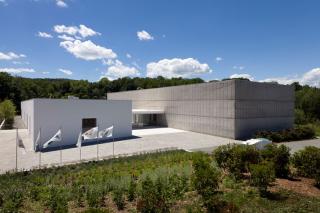 Bochner Boetti Fontana
This lush, even glamorous exhibition is curated by Mel Bochner and comprises 18 works by himself, Alighiero Boetti and Lucio Fontana, as he seeks to show the connective threads that bind them. 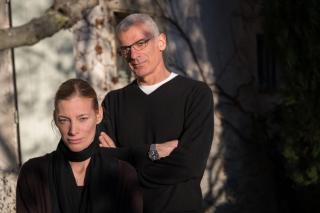 Arik Levy and Zoé Ouvrier – interview: ‘We definitely influence each other in many ways – some we know about and many we don’t’
Ahead of their first joint exhibition, Beyond Nature, the artists talk about their relationship to nature, materiality, process and one another. 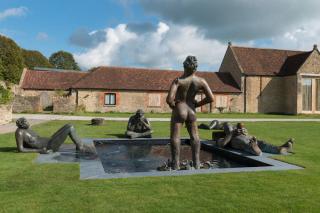 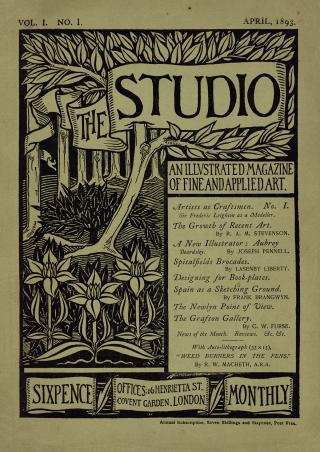 The Studio, Vol 1, No 1, April 1893
The Studio: An Illustrated Magazine of Fine and Applied Art was first published in April 1893. It introduced the young illustrator Aubrey Beardsley to the world and quickly became the world’s most successful art magazine. 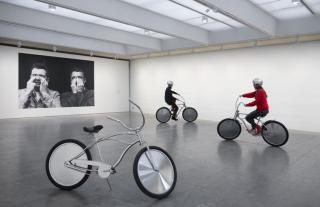 Ann Veronica Janssens — interview: ‘I try to make visible the invisible, to work with the limits’
The Belgian artist discusses her perception-bending work, currently on display at the South London Gallery. 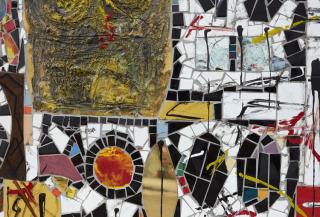 Rashid Johnson: Waves
Is the message of Rashid Johnson’s new show helped or hindered by the repetitive motifs and elaborate detail?. 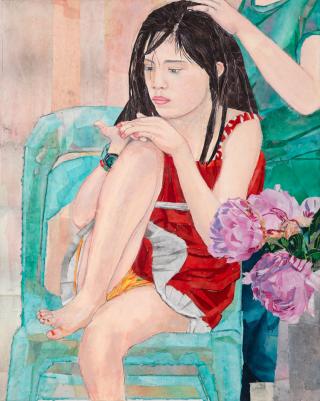 María Berrío: Flowered Songs and Broken Currents
The eight new works here began as a project about a fictional village and its response to tragedy, but shifted as Berrío explored her feelings and emotions regarding the real catastrophe of the current global pandemic. 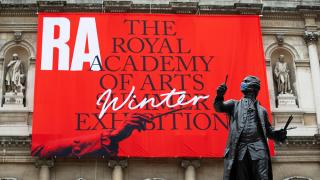 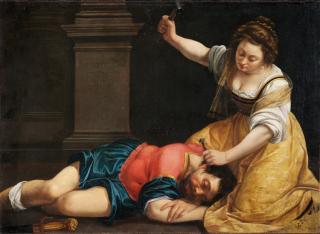 Artemisia
Long-known for her autobiography, visceral and violent, yet strongly feminine portrayals of Apocryphal heroines, and her self-portraits in the guises of various martyrs, the Italian Baroque artist Artemisia Gentileschi is finally being celebrated for her full four-decade career as a successful and savvy painter. 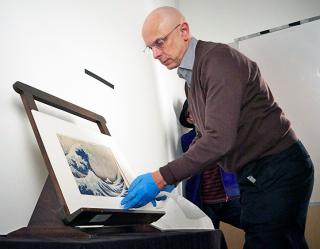 Tim Clark – interview: ‘This set of Hokusai’s drawings is a really important piece of the jigsaw’
The British Museum has just bought 103 newly rediscovered drawings by Hokusai. Tim Clark, the museum’s leading expert on the Japanese artist, talks about studying the pictures and their connections during lockdown, making them available online and preparing for a physical exhibition next year. 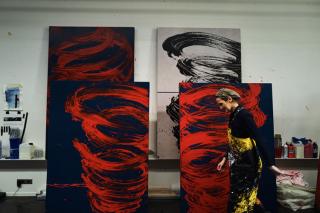 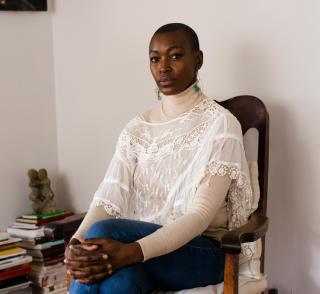 Billie Zangewa – interview: ‘I realised that I had chosen to embody the most disempowered human form’
The Johannesburg-based artist, whose work is currently on show at Lehmann Maupin in New York, talks about her collages of domestic life, which advocate for self-preservation and the demystification of black women.
Tweets by @studiolatest
1-54 Contemporary African Art Fair
Although this year’s fair had to be pared back, it nevertheless showcased a diverse and exciting range of perspectives on modern life and African identity. 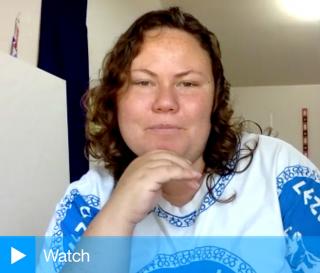 Christina Quarles – interview: ‘These works are holding onto that slow-fast contrast of a physically still world and this mental chaos’
Created during lockdown, against a backdrop of rising deaths from Covid, the police killing of George Floyd and raging fires across California, the nine new paintings in this show at Pilar Corrias are haunted by melancholy. Quarles spoke to Studio International via Zoom from her studio in Los Angeles.
Not Without My Ghosts: The Artist as Medium
An exhibition of art inspired by the spirit world at Drawing Room London offers up some surprising visions. 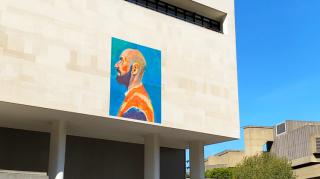 Everyday Heroes
An outdoor exhibition of art on London’s Southbank celebrates the heroes of lockdown with an eclectic collection of art and poetry. 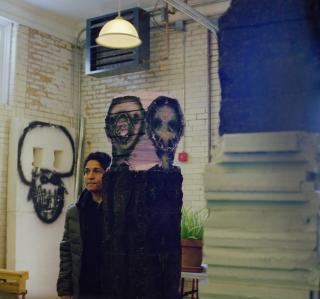 Huma Bhabha – interview: ‘The more complicated and layered the work is, the better for me’
The artist explains how working for a taxidermist helped her with sculpture, why she is fond of materials that are basically refuse, and the nerdy humour that she hides in her work. 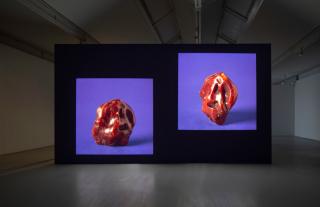 Stuart Whipps: If Wishes Were Thrushes, Beggars Would Eat Birds
Using installation, photography, film and sound, Whipps takes us on a journey exploring histories from around the world through plants and minerals. 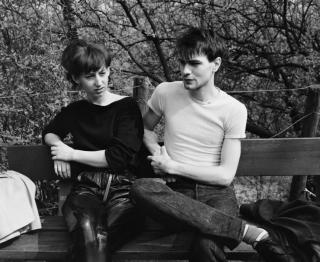 Michael Schmidt Retrospective: Photographs 1965-2014
A hometown survey of the Berlin photographer captures a city on the cusp of change, anxious and expectant.